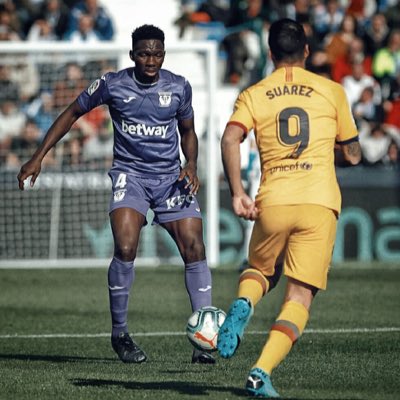 Super Eagles duo Kenneth Omeruo and Chidozie Awaziem were both in action as Leganes recorded a 2-0 win against Espanyol in their Spanish LaLiga clash at the Estadio Municipal de Butarque on Sunday afternoon.

Omeruo and Awaziem featured for 90 minutes in the game.

Awaziem was booked in the 68th minute for a poor tackle.

They have featured in 11 league games each for Leganes this season.

Martin Braithwaite opened scoring for Leganes in the 11th minute, while Yourself En-Nesyri added the second in the 54th minute. 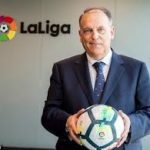 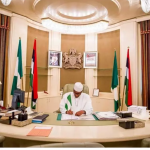 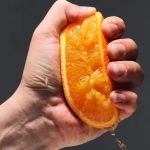 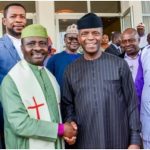 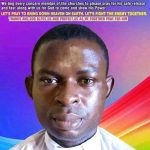 See The Face Of Catholic Priest Abducted In Benue State