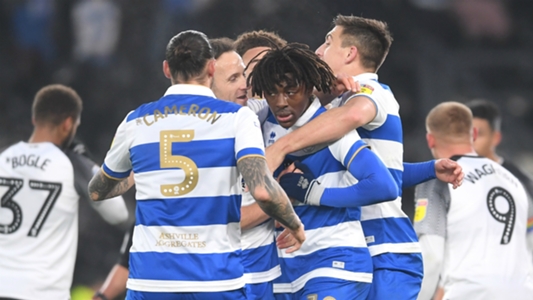 The win was Rangers’ first in eight matches – and the clean sheet their first of the season.

Eze put them ahead on 17 minutes and doubled their lead with a penalty midway through the second half.

The opener came when Geoff Cameron opened up the Preston defence with a superb ball forward and Eze netted at the second attempt after his first effort was saved by keeper Declan Rudd.

He scored his second of the game from the spot on 67 minutes.

The goals took Eze’s tally for the season to nine and further enhanced the young forward’s growing reputation.

He was given a standing ovation by the home crowd when substituted with a couple of minutes remaining.