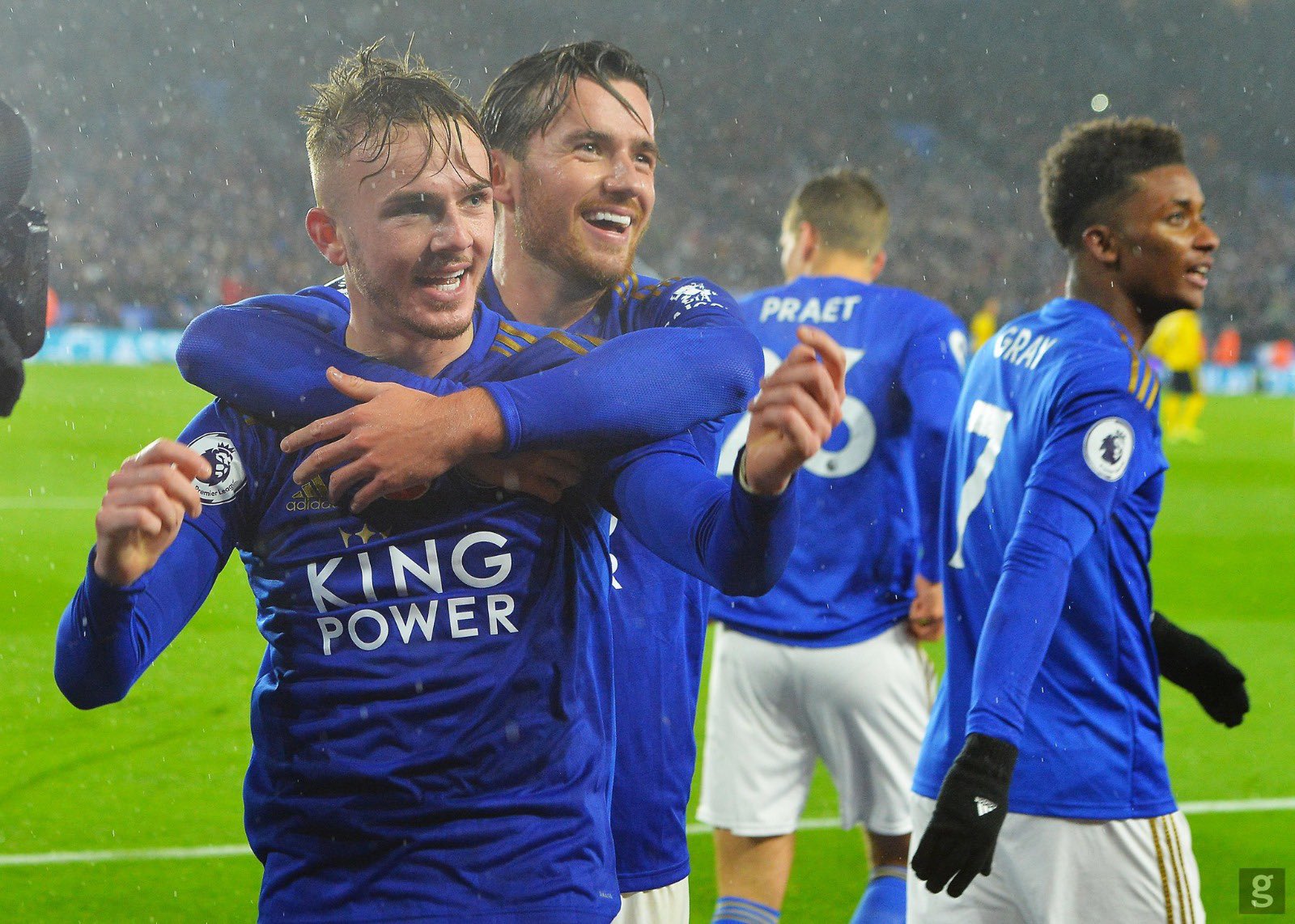 Leicester City midfielder Wilfred Ndidi is elated with the side’s performance in their 2-0 win against Arsenal in Saturday’s Premier League clash at the King Power Stadium, reports Completesports.com.

The Foxes totally outplayed the Gunners with Jamie Vardy and James Maddison scoring the two goals after the break.

Brendan Rodgers moved to second position in the table following the win, five points behind Liverpool who take on champions Manchester City at the Anfield Stadium on Sunday.

“Amazing performance from the team and 3 points in the bag to take to the international break. We keep the momentum Foxes,” Ndidi tweeted.

The Nigeria international has scored two goals in 11 league appearances for the club this season.