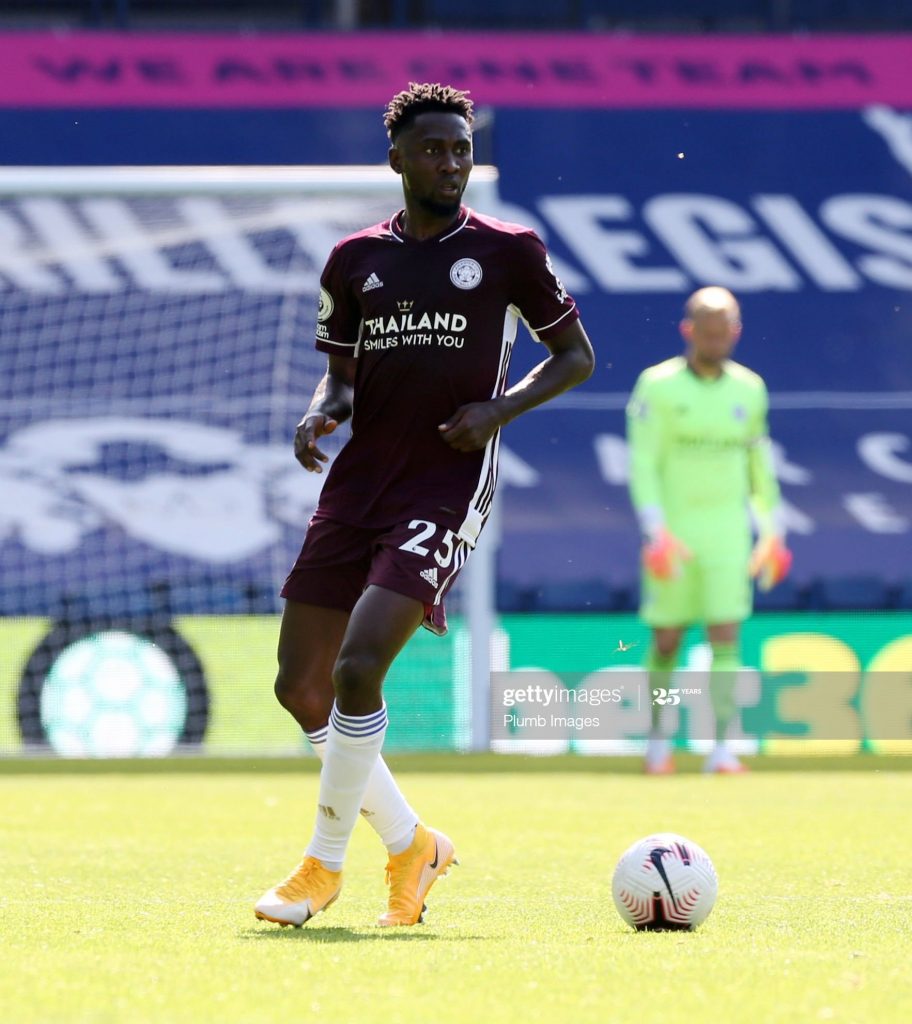 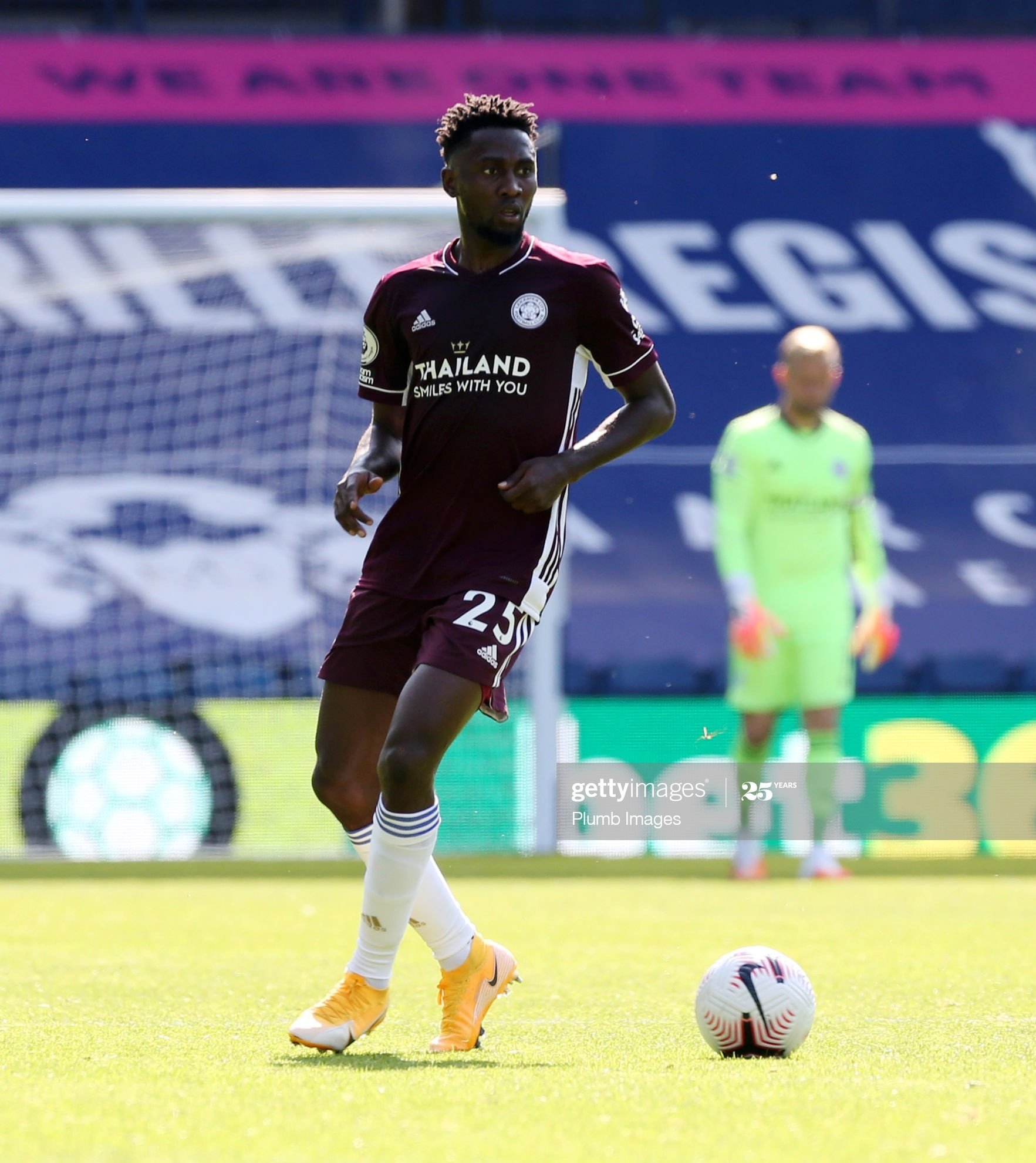 The ratings was for every Leicester City player that featured against West Brom and was compiled by Leicester Mercury.

Ndidi played in the defence alongside Caglar Soyuncu following the absence of Wes Morgan and Johnny Evans.

Despite not playing in his preferred midfield position, Ndidi was one of Leicester’s best performer in the win against the Baggies.

And following his impressive display, Ndidi was rated seven out of 10.

And commenting on Ndidi’s performance Leicester Mercury wrote: “After his nervous start in an unfamiliar role, including some iffy back-passes, the Nigerian was as solid as he usually is in midfield, blocking shots, winning tackles, and beating his men in foot races.” 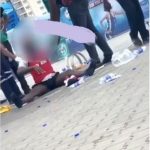 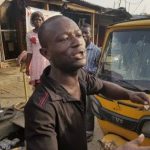 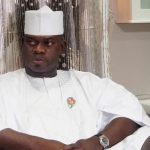 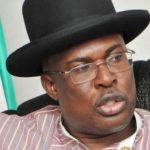 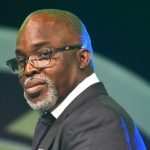 Why NFF Made Yobo Eagles’ Assistant Coach – Pinnick Speaks Up