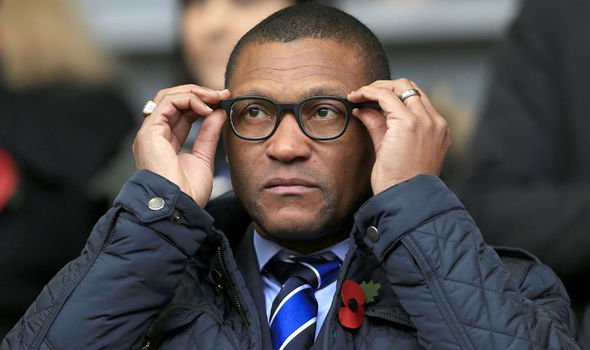 According to Fanatik, Trabzonspor as set to make an approach for Emenalo- on recommendation of coach Eddie Newton.

Newton worked with Emenalo at Chelsea, indeed it was the latter who helped bring the former midfielder through as a coach inside the club’s academy.

Newton now hopes to work again with Emenalo and has encouraged Trabzonspor to bring him to Istanbul to help build their new-look squad.