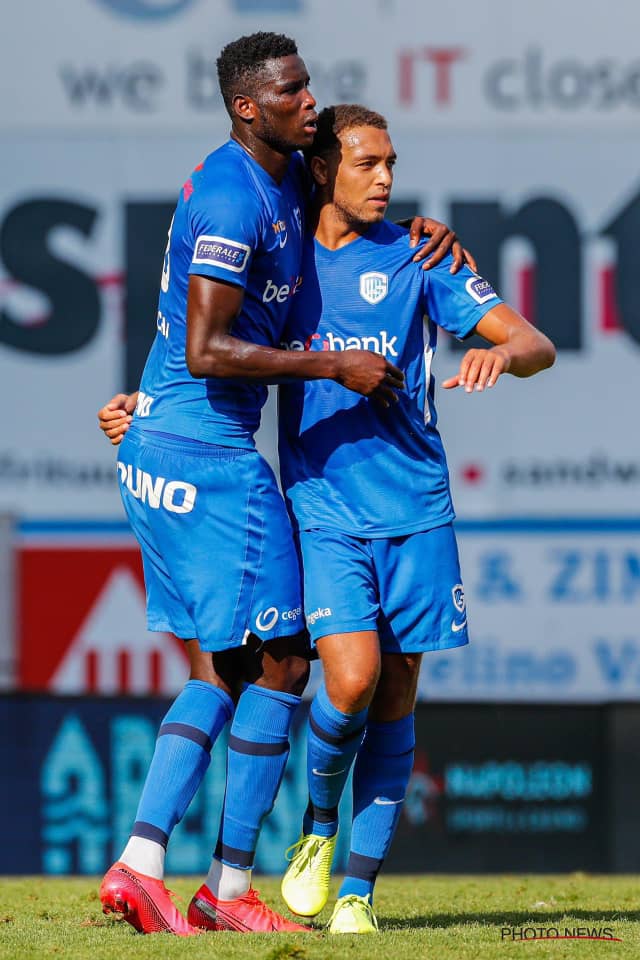 Both men were instrumental in Genk’s 2-1 away win against Zulte-Waregem at the Rainbow Stadium on Sunday.

Onuachu cancelled out Olivier Deschacht goal in the 73rd minute after he was set up Dessers.

Dessers then scored the winning goal for the visitors from the spot in the 79th minute.

“The head is off. For my first goal I don’t mind that it is with a penalty kick. I hope that my girlfriend looked and that she saw the heart I made for her”, Dessers was quoted by voetbalkrant.com.

“I could have scored after that, but first I miss something that I normally don’t miss and then there was a rejected goal.

We are complementary and can play together. He is so strong and sure when the opposition is already tired … We can certainly help each other.

“They will have to be good to stop us together. We scored a goal each and take the three points home, that was good . This was a good start, although we also realize that it is only the beginning. It must be even better, even stronger. ” 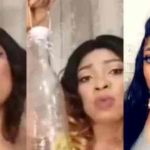 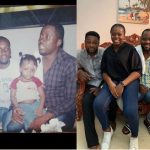 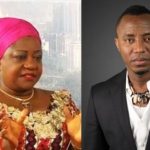 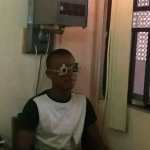