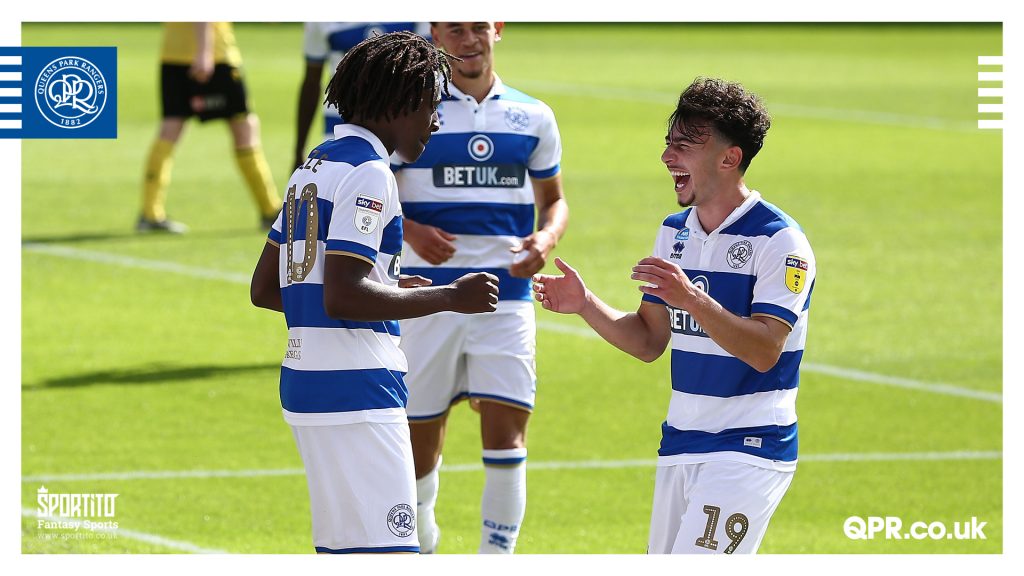 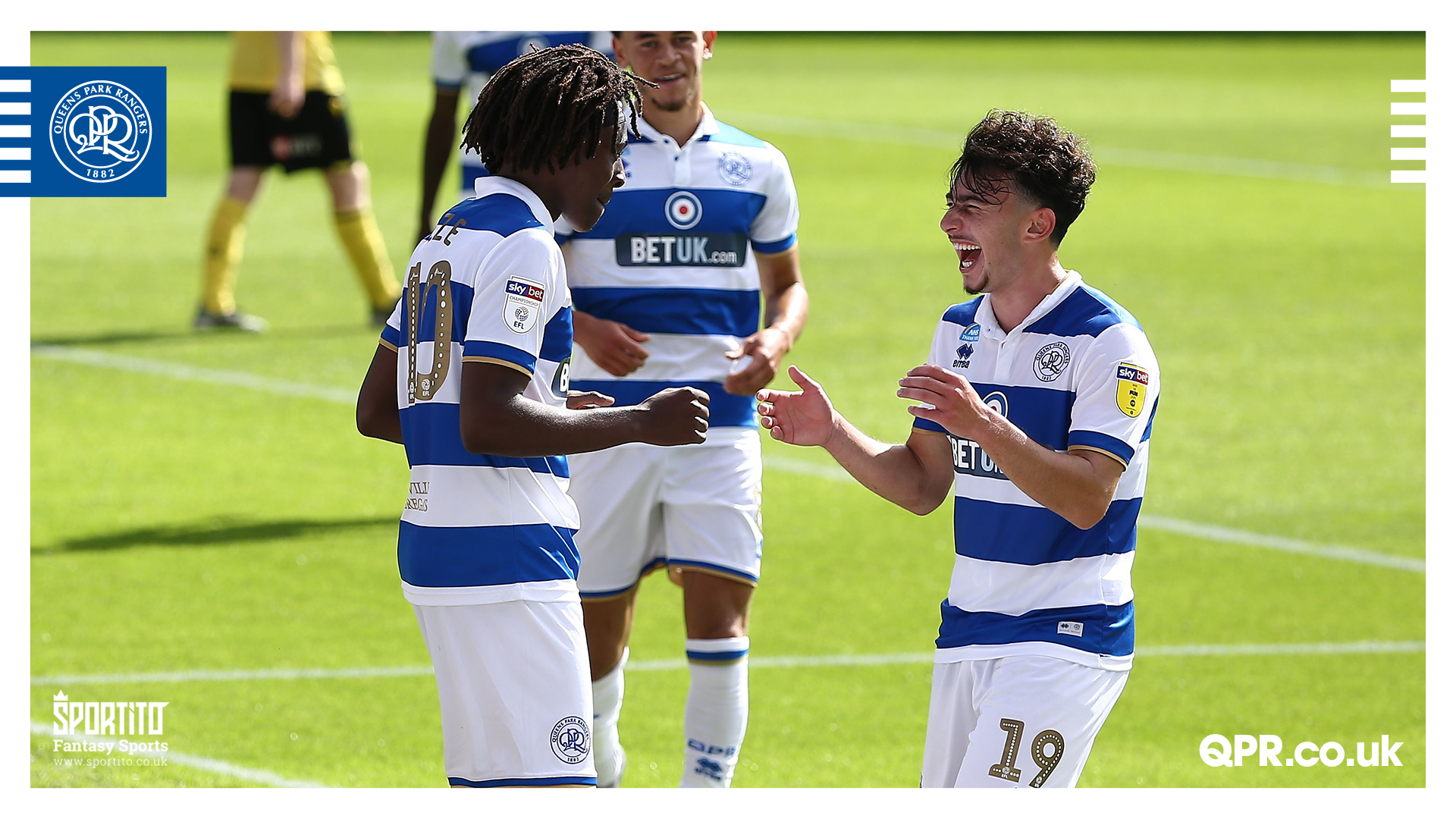 Championship club Queens Park Rangers have told clubs interested in Eberechi Eze to to come up with £20million for his services.

Newly promoted club Leeds United and Premier League sides West Ham United and Crystal Palace are all locked in a battle to sign Eze who is regarded as the most naturally gifted player outside the English topflight.

Tottenham have also been tracking the 22-year-old who scored 14 and provided 14 assists last season.

Bosses at the Kieyan Prince Stadium are resigned to the fact Eze has played his last game for the club and know they will not be able to stop him playing Premier League football.

But they also know he has a market value and are not prepared to even entertain offers from top flight clubs which are realistic.

When West Ham signed Jarrod Bowen from Hull in January they paid £20m – and given his success at the London Stadium since then they feel that kind of figure is where bidding should start.

And QPR now hope there is enough competition for Eze to help spark a bidding war which would drive up the fee.

Leeds want playmaker Eze to lead their return to the Premier League.

Marcelo Bielsa has identified the exciting England Under-21 international as the creative spark his team will need next season.

According to Sunsport Leeds first declared their interest in Eze in January and told QPR that they would come in with a firm bid if they were promoted.

Now they are preparing to fulfil that promise when the transfer window officially opens next Monday. 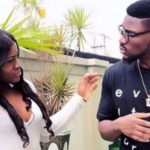 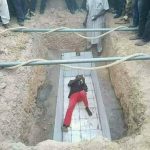 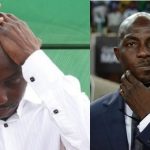 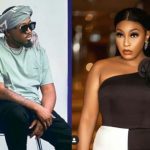 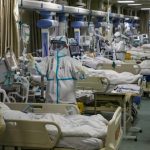