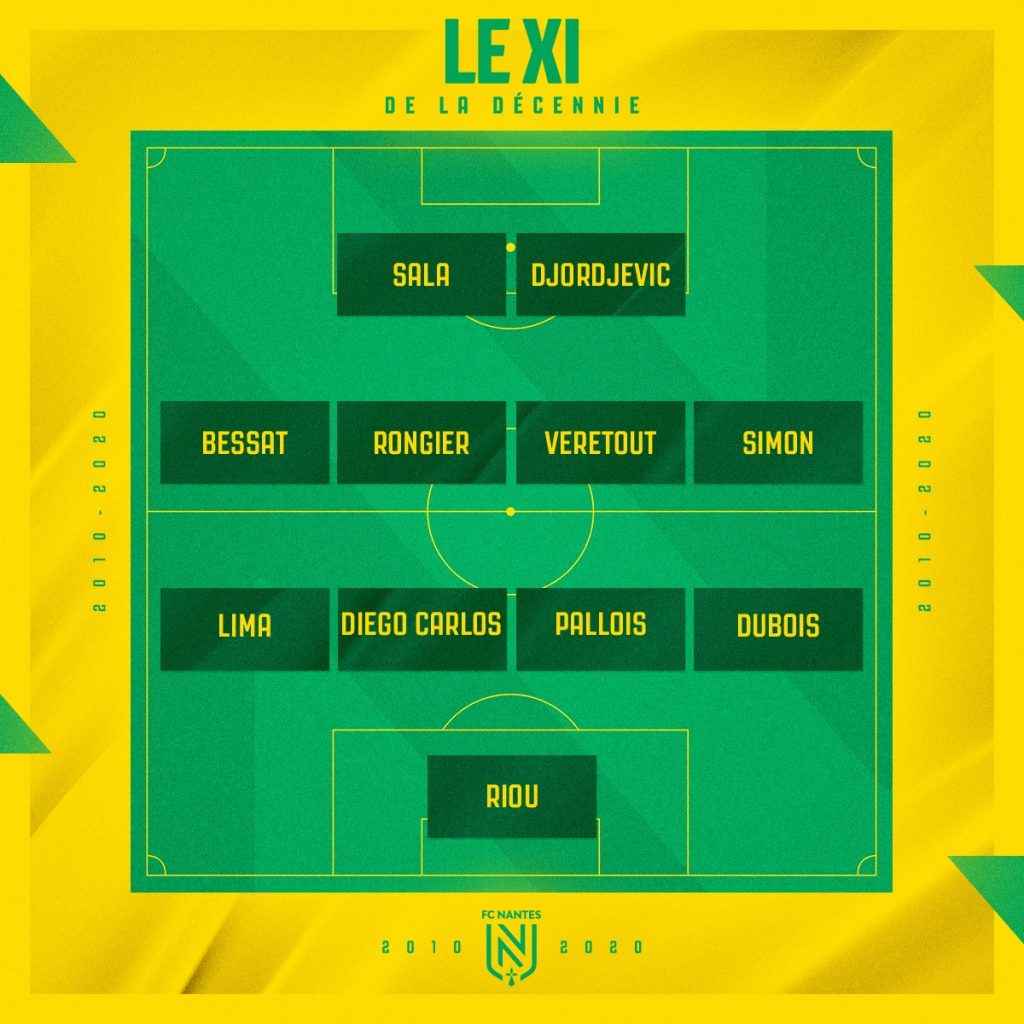 Simon Named In Nantes’ Best X1 Of The Decade 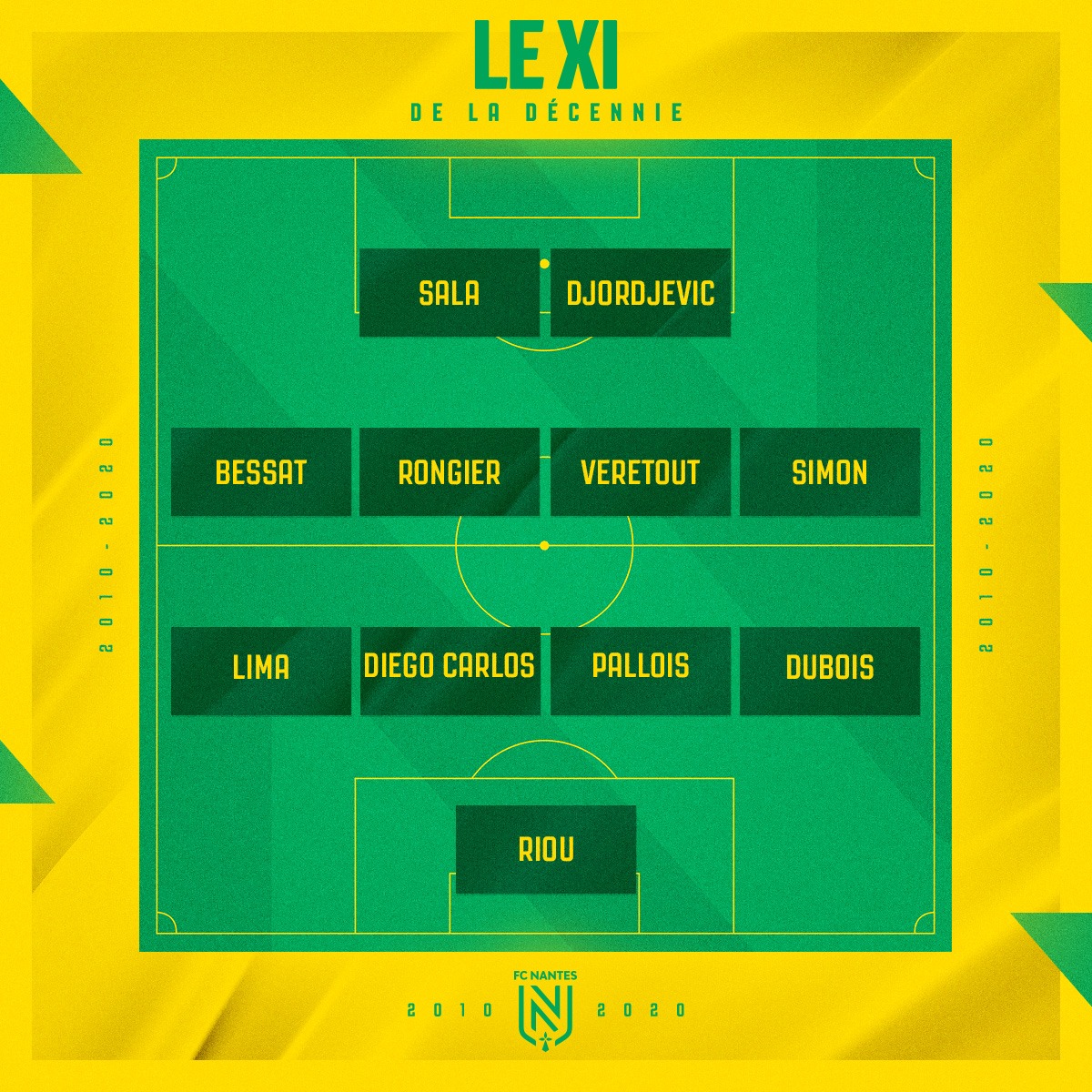 Nigeria winger Moses Simon has been listed in the Nante’s best X1 of the decade by fans of the club, reports Completesports.com.

More than 5,000 fans took part in the voting process.

Simon linked up with Nantes on a one-year   loan deal from LaLiga club Levante last summer.

The deal was made permanent last week with the pacy winger penning a four-year contract with the Canaries.

The 24-year-old scored nine goals and recorded eight assists in 30 appearances across all competitions for the club last season.

Simon was also voted the club’s player of the year.

Ligue 1 clubs Olympic Lyon and Stade Rennes have been linked with the winger but Nantes Deputy Director General Franck Kita stated last week that the player is not for sale.

“With regard to Moses Simon, we have just exercised his purchase option and we are delighted to see him again with us.He is also very happy to be joining our ranks. We will talk about his departure a little later but not this year,”Kita told the club’s official website.