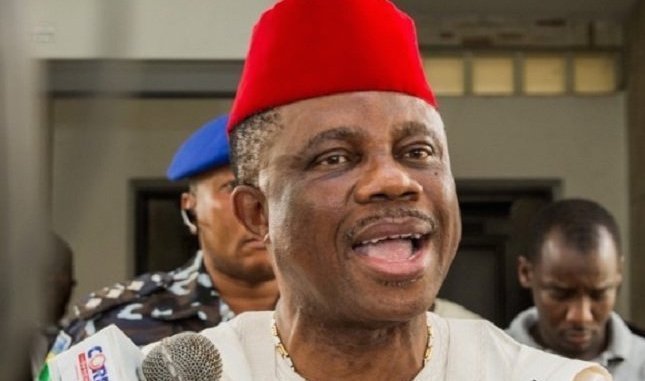 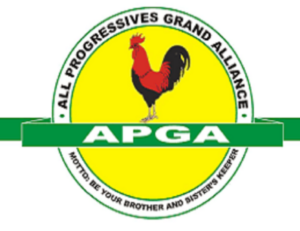 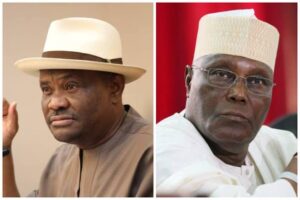 The News Agency of Nigeria (NAN) reports that the private plant is owned by Grand Cereals Ltd., a Nigerian integrated foods company that produces and markets consumer food products.

The firm, which is a subsidiary of Nigeria’s oldest and versatile conglomerate, UAC Nigeria Plc., produces Vital Fish Feed brand.

Mr Obiano commended the firm, saying the project was an outcome of an earlier engagement between the government and the firm in 2015.

The governor, who was represented by the Secretary to the State Government, Solo Chukwulobelu, said his administration was already partnering with the firm to integrate farmers into the project.

According to him, we are already working to ensure that the basic raw materials including maize, sorghum and cassava are sourced within the state.

The governor said the project fell within the agriculture and industry pillars of his administration and would help generate employment for the people of the state.

“We expect the facility to expand to employ more people and to ensure that the state is self-sufficient in fish production,’’ he said.

Mr Obiano said his government would work closely with the company and other manufacturing firms within the Ogbaru Industrial Layout, where the firm is located to solve the problem of power supply.

“We are ready for more investors; we will like your Gala factory to come to Anambra because we are looking for investors,’’ he said.

In a remark, the Acting Deputy Managing Director, Grand Cereals Ltd., Sanjeen Jain, explained that the company would begin production of 2,500 tonnes of fish feeds per month.

In spite of its production capacity, Mr Jain said Nigeria currently has a supply gap of about 2.1 million tonnes of fish.

He said the location of its factory in Onitsha would bring fish feed closer to the farmers in the Southern markets, improve availability all-year round and further improve quality.

Mr Jain commended the efforts of the state government at various levels to develop agriculture and farmers’ output via their various programmes.

“Grand Cereals will continue to contribute its own quota to the development of agriculture value chain in Nigeria,’’ he said.

Mr Jain, however, said that prospects in the aquaculture sector could improve if government sustains its ban on the importation of frozen fish and poultry products into Nigeria and aggressive action against smugglers.

He called for the provision of new fish farming estates with laid-out farming plots and support services with accelerated grant of Certificates of Occupancy for small and medium-sized farmers.

Mr Jain also called for special support to feed millers in terms of tax holidays and easier access to credit from CBN/BOA, especially those that are currently providing extension services and market development programmes.

Earlier, the state Commissioner for Agriculture, Afam Mbanefo, who commended the company for sighting its factory in the state, said the plant would assist the state government build its fish value chain.

He expressed confidence that in the next six months, fish sold in the state would be produced within.

Mr Mbanefo further assured the firm of the continued collaboration of the ministry to achieve Mr Obiano’s vision in the fish sector.

Also speaking, the National President of Catfish and Allied Fish Farmers Association of Nigeria, Rotimi Olibale, urged Grand Cereals to continue to partner farmers to tackle challenges in the business.

Mr Olibale said the Vital Fish Feeds produced by Grand Cereals were of good quality and were being recertified yearly to maintain the quality. (NAN) 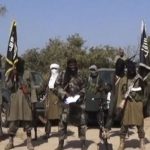 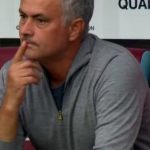 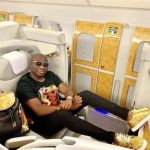 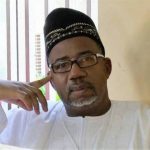