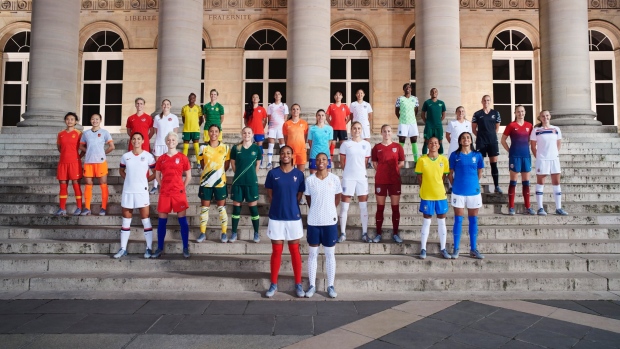 We all know that women’s football kits have always been a derivative of the men’s. Yesterday, Nike changed things up a bit by unveiling the kits of 14 national women’s teams, and surprisingly, a lot of them looked drastically different from the men’s.

The event, which took place in Paris, saw the release of the new women’s kits for the US, Canada, France, England and Australia among others. Ahead of the 2019 Women’s World Cup, News 18 reports that Nike sees this trend “as the next chapter to support, celebrate and elevate female athletes.”

We can’t help but wonder what this would mean for Nigeria, given that the Super Falcons currently use the same kit the Super Eagles wore at Russia 2018. Although the World Cup kit is awesome, it pays tribute to just the men’s ’94 kit, whereas the women’s team has also achieved feats since its formation.

So, what about a kit that’s designed with just the women in mind? 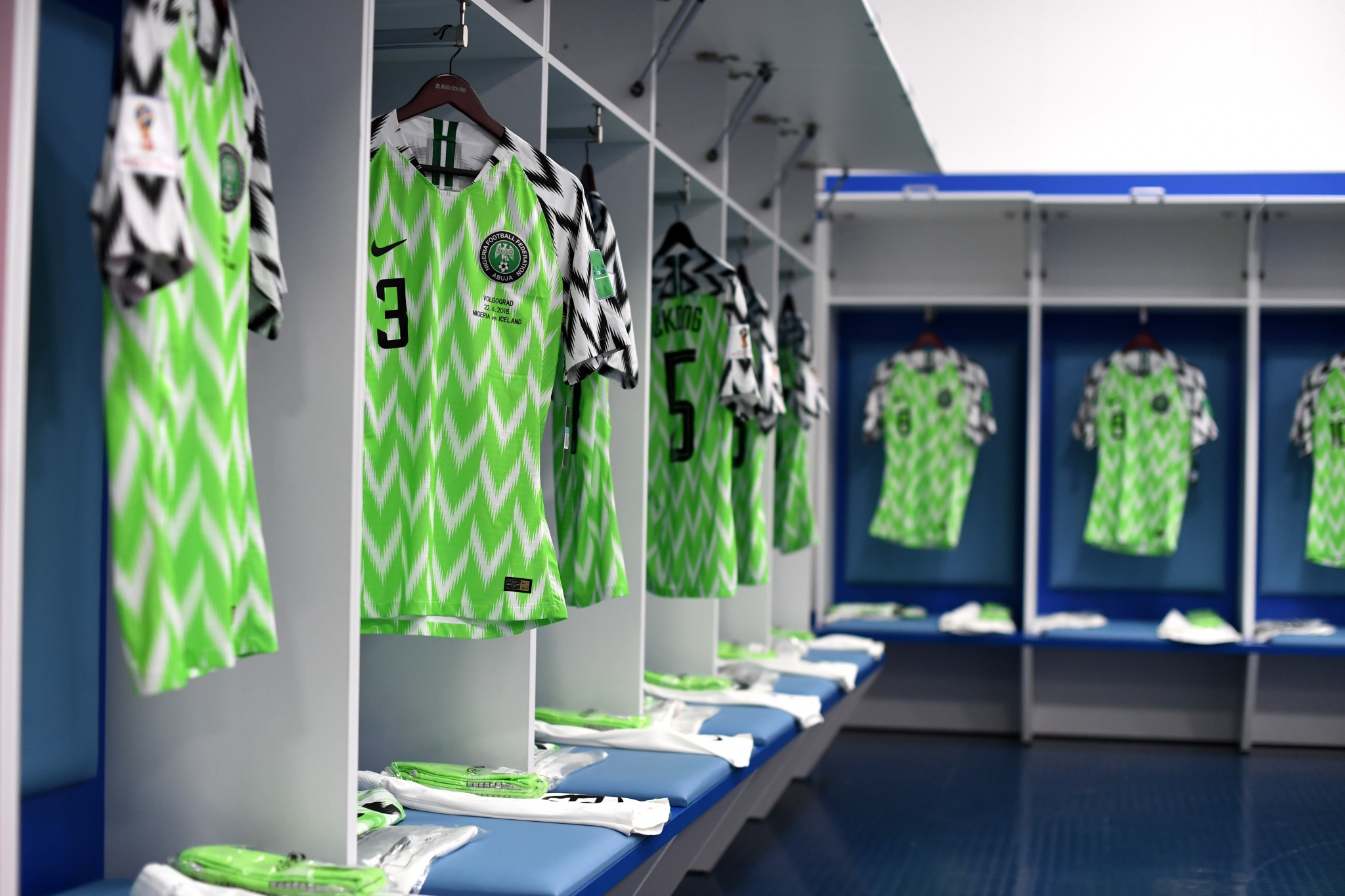 Of course, we don’t expect the wavy World Cup kit to change in any way, but going by the fact that Nike does not intend to continue treating its women’s kit as an afterthought, Nigeria should buckle up for two different kit designs in the future – one for the Super Eagles and another for the Super Falcons.

Moreover, women are speaking up, saying they want kits that are unique in terms of fit and design. Going by the physical differences in men and women, you don’t need to be a genius to agree that their request makes sense. So, it’s certain that the Nigeria Football Federation (NFF) will do the needful.

Nigeria have qualified for every @FIFAWWC tournament since 1991. The home kit is a subtle tribute to the men’s ’94 kit.

They’ll look to better their greatest ever performance in 1999 by going further than the quarterfinals. pic.twitter.com/ii9C4U3Uni 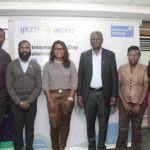 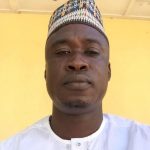 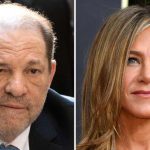 Jennifer Aniston Should Be Killed For Accusing Me – Harvey Weinstein