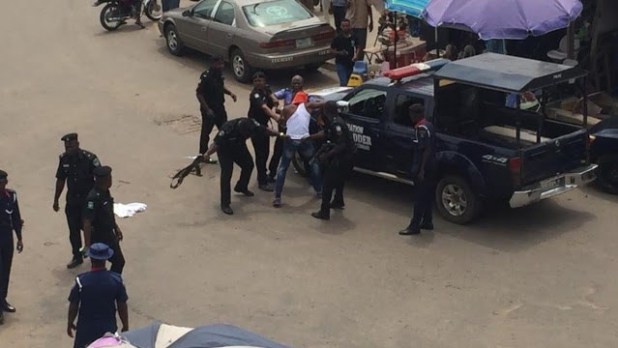 A yet-to-be identified person was on Tuesday feared dead after Policemen from Ovwian/Aladja Division in Udu Local Government Area of Delta State allegedly clashed with suspected cultists at Express junction.

It was gathered that during the rival cult clash, the victim’s group had allegedly opened fire on the Police who had gone to the area to calm the situation.

However, the Police repelled the gun attacks and in the process, the suspected cultist was gunned down while others fled the scene.

When contacted, the Delta State Commissioner of Police, CP Adeyinka Adeleke, in a telephone chat with Our Correspondent confirmed the report.

CP Adeyinka said, “Cultists clashed with Police and one was shot dead. The person is a cultist”

The Vice Chairman of Udu Local Government Council, Hon. Justice Iyasere, who spoke on behalf of the Chairman in a telephone chat with Our Correspondent said, “Before resuming this morning, I went to the Police Station where I had a brief meeting with the DPO.

“He never mentioned such to me. So, I wouldn’t be able to confirm anything with regards to this matter now. Perhaps, when I get any information, I will get back to you.”

The incident occurred barely a week after the Udu Council imposed a dusk to dawn curfew in about six communities to check the menace of cultists and their criminal activities. 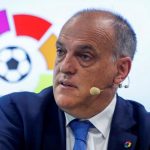 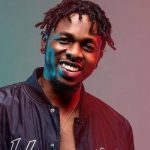