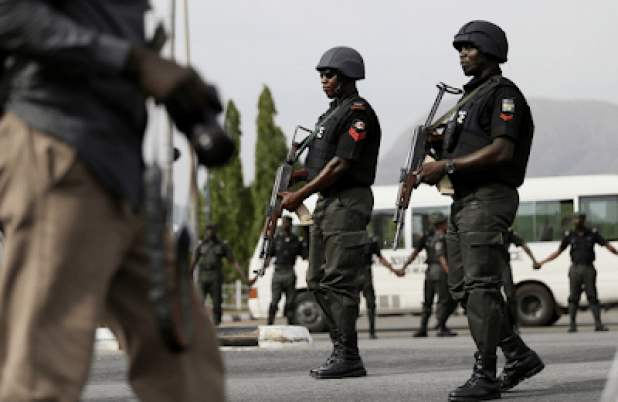 70-year-old Hajia Ladi, mother of Yahaya Muhammad (Big man) ex-aide to Governor Badaru has regained her freedom after the payment of N12,000,000 ransom.


This was confirmed by the victim’s relative. He said Hajia Ladi was released yesterday morning around Hadejia forest in Jigawa.


Saga Gist had reported that Hajiya Ladi was kidnapped in the early hours of Monday, 2nd September 2019 by unknown gunmen numbering about six.


He denied the payment of any ransom to the kidnappers before the victim regained her freedom.


Jinjiri said the victim was released yesterday because of the pressure they received from the Nigeria Police Force. 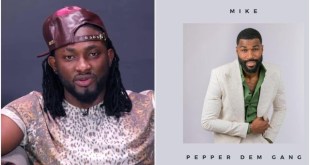