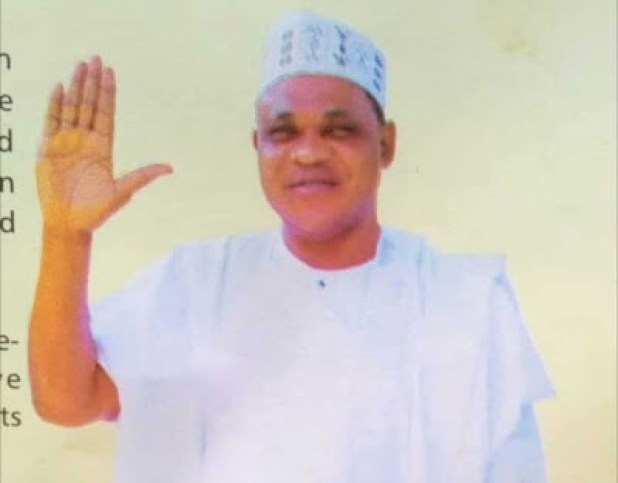 The Peoples Democratic Party, PDP, gubernatorial candidate for the November election in Kogi State, Engr. Musa Wada, has reacted to his victory during the party’s primary election in Lokoja, the state capital.

Wada said his victory in the September 3 governorship primaries was victory for all aspirants who participated in the process.

Wada stressed that his victory at the primaries would not have been possible if not for the cooperation of his fellow aspirants who played according to the rules and ensured it ended a success.

He had contested the party’s primary election alongside his brother and former governor of the state,Capt. Idris Wada (rtd), Kogi West Senator, Dino Melaye among others.

However, Wada, in a statement he signed and issued on Saturday, applauded and profoundly appreciated the maturity exhibited by his co-contestants during the primaries and their spirit of sportsmanship after his emergence as candidate of the party.

He said: “It is normal that in every contest, a winner must emerge; but in this case, nobody is a winner because as far as I am concerned, we all won. It is a collective victory. All of us who participated in the primaries are all aware of the challenges the people of Kogi State are facing, a horrible experience occasioned by the unresponsive leadership, maladministration and lack of direction of the incumbent governor. I am only elected and put forward to spearhead the battle to oust the unresponsive APC-led government of Yahaya Bello in Kogi State which has impoverished the lives of Kogites and rendered our people hopeless. I cannot do it alone. It is a task that requires holistic effort to get done; a collective responsibility of all of my co-contestants in the primaries and we shall be victories in this battle Insha Allah”.

Wada also lamented over the “sad incident which occurred close to the end of the primaries where unknown gunmen invaded the venue of the primaries shooting sporadically in an attempt to disrupt the peaceful process, an attempt which failed in the final analysis.”

He commiserated with the family of one of the delegates who lost his life during the attack, and wished those who sustained various degrees of injuries quick recovery.

The Kogi PDP gubernatorial candidate profusely thanked all his fellow contestants whose enviable sportsmanlike conducts and show of love have made the ongoing reconciliation amongst aspirants and party members a success, while he also appreciated all the party executives, the delegates and other organs of the party for their efforts at ensuring there is unity in the party.

He urged the entire party faithfuls and good people of Kogi State never to relent but remain resolute in the battle to put an end to tyranny and oppression, maladministration and absence of governance in Kogi State under Yahaya Bello.