Kwadwo Nkansah, popularly known in Showbiz as LilWin says he strongly believe in the prophecy of Nigel Gaisie.

The head of the Prophetic True Word Miniseries revealed to LilWin that a certain Zack has sent him to juju to get his mouth locked.

Zack, who happens to be the former manager of LilWin and her sister based in USA haven’t taken Prophet Nigel Gaisie’s revelation lightly and has threatened to deal with him.
[embedded content]
Read more: Kwaku manu flaunts his family on Instagram and they are so lovely

Kwadwo Nkansah on the other hand says he believes in the revelation and has started praying against the evil scheme of Zack.

The kumawood actor stated this in an interview with Kofi Adomah of Kofi Tv.

Read more: Prophet Nigel should give us two-sure lotto numbers instead of his ‘false’ prophecies – Mase Ratty 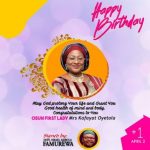 Famurewa Felicitates With Oyetola’s Wife On Her Birthday 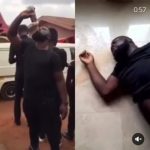 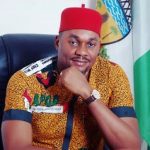 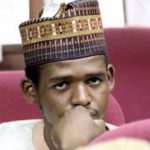 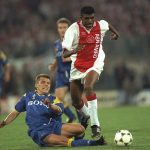