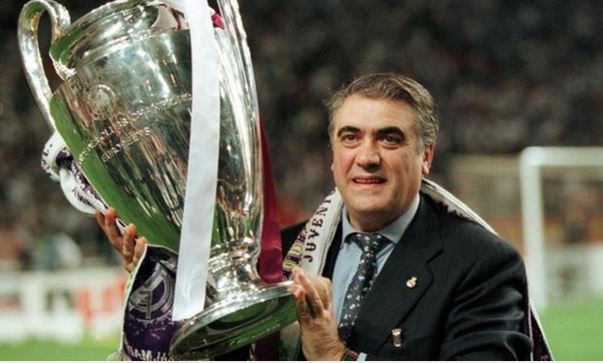 Sanz, 76, was president at the Bernabeu from 1995-2000, a period in which Real won the Champions League twice.

“He did not deserve this end in this manner. One of the best, most courageous and hard working people I have seen in my life. His family and Real Madrid were his passion.”

Sanz signed players such as Roberto Carlos, Clarence Seedorf and Davor Suker during his time in charge of the 33-time Spanish champions,

Sanz’s son Fernando, 46, played for Real Madrid from 1996-1999 before spending the final seven years of his career at Malaga. 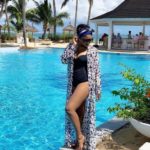 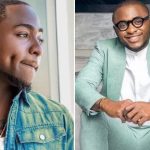 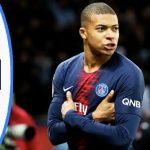 Navy Intercepts 7 Men With 432 Drums Of Diesel Worth N63m 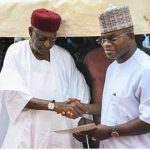 Kyari explains how he manages Covid-19, flaunts experts attending to him, never asks for Nigerians’ prayers