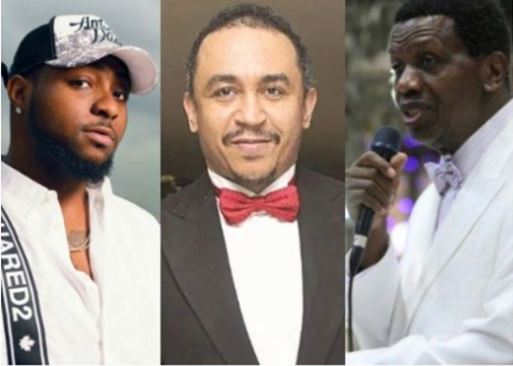 “I declare into your life! Where you ought to be highly placed, you will not be replaced there. Your seat of glory will not be empty. You will sit gloriously to eat the fruit of your labour. Your land will not fail to bear fruits in its season”, Davido Tweeted.

In reaction, controversial OAP, Daddy Freeze said the singer’s prayer is more viable that of Pastor Enoch Adeboye, General Overseer, Redeemed Christian Church of God, RCCG, which was also shared on social media and centered on suspension of protocols, rules and criteria in order to be promoted.

“Father, let all protocols, rules and criteria be suspended, overlooked and overruled, as you did to Joseph, in order for me to be promoted, in Jesus name,” pastor Adeboye’s prayer read. 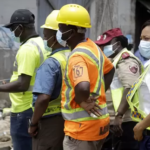 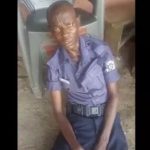 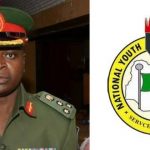 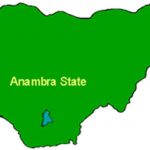