The English Premier League board has announced that the 2019/2020 season matches will kickstart on 17th of June 2020.

According to the Telegraph, the first game scheduled would have Sheffield United travel to Villa Park to face Aston Villa while Arsenal FC, on the other hand, will be hosted by Manchester City at the Etihad Stadium.

It was, however, reported that clubs had expressed their interest that the 2019/2020 EPL season be resumed on June 19 against the announced date with the hope that matches can end by August 1.

Naija News understands that the Champions League and Europa League are will also resume in August, according to reports.

Meanwhile, reports have emerged that due to border closure, former Super Eagles forward who now plays for London club, Manchester United, Odion Ighalo may remain at Old Trafford till January 2021. 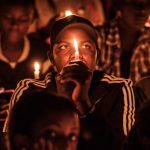 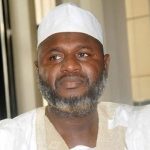 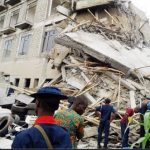 One Injured As Four-Storey Building Collapses In Enugu 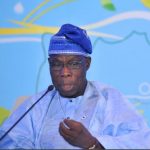