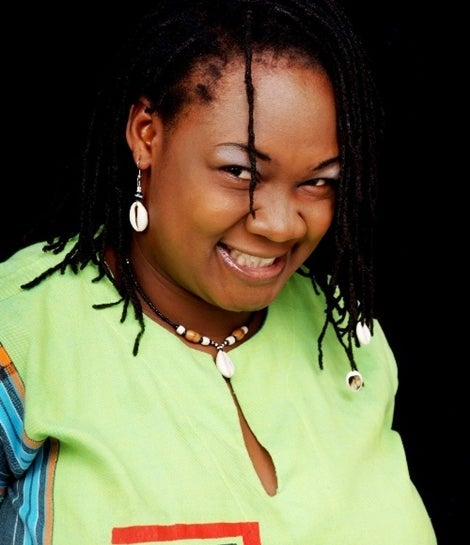 Comedienne Princess finally thanks fans for voting her in competition

Nigeria’s popular comedienne, Oluwadamilola Adekoya, better known as Princess has thanked her fans for voting for her in a competition after initially criticising them for not doing so.

The actress had on Tuesday expressed her anger over the fact that she had less than 800 votes even though she has over 74,000 followers on Instagram.

The actress expressed her appreciation for the votes she has so far received in the ‘Highlight a Hero’ award organised by EbonyLife TV on Wednesday.

“…I woke up to find that my votes moved from 700 yesterday to almost 13,000 this morning…I am so grateful to all of you for voting…,” she said in the video shared on Instagram. 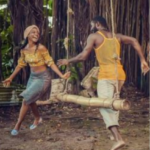 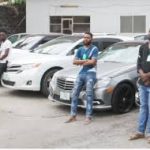 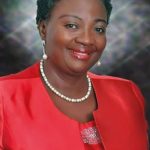 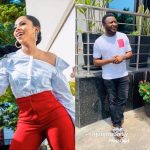 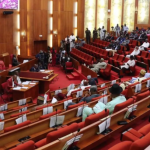