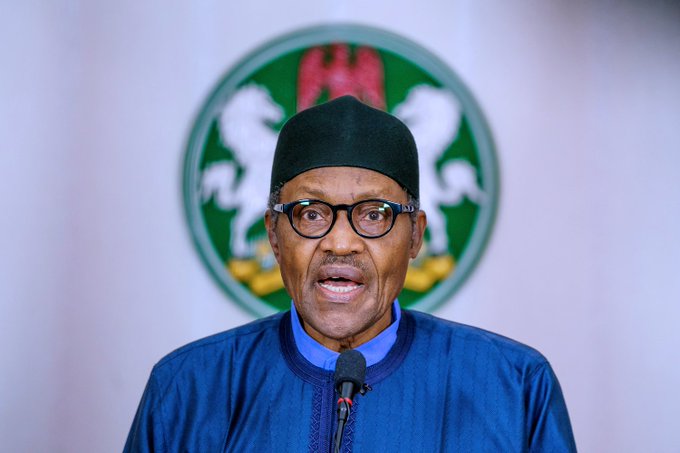 Buhari restrains Ministers, others from sacking Heads of Agencies

President Muhammadu Buhari has restrained Ministers from directly removing Heads of Agencies and Parastatals they supervise stipulating a multi-layered procedure for such removal.

This was contained in a circular, dated May 19 and endorsed by the Secretary to the Government of the Federation (SGF), Boss Mustapha, first obtained by Premium Times.

The circular was dispatched to all ministers and several other senior officials, including the head of service, the president’s chief of staff, and military chiefs, the central bank governor, and permanent secretaries, among others.

Ministers had in the past arbitrarily exercised powers to discipline Heads of Agencies, commissions or departments they supervise, including suspending and dismissing them from office some of which were reversed by the President.

The circular now protects Heads of Agencies from their supervising ministers and appears to strengthen the role of the SGF in the disciplinary process as it conveyed the “concern” of the government about the tendency by some ministers to arbitrarily remove chief executive officers of agencies and its impact on stability and service delivery.

When serious misconduct is reported, the new procedure set by the circular requires a Minister, through the permanent secretary, to refer the matter to the governing board of the affected agency in line with its enabling law and chapters three and 16 of the Public Service Rules on discipline and government parastatals.

The board will then issue the affected official a query and subsequently advise the minister of its findings and recommendations.

“The Minister after due consideration of the submission from the Board shall, on the advice of the Permanent Secretary, forward the ministry’s position along with the recommendations of the Board and explanation of the Chief Executive Officer to the Secretary to Government of the Federation for processing to the President, for a decision,” the circular states.

Based on the outcome of the independent investigation, “it shall be the responsibility of the SGF to further advise the President on the next course of action,” the circular states.

Continuing, the memo said it is the SGF that will “implement and/or convey the approval and directives of the President on every disciplinary action against the Chief Executive Officers in the Public Service.”

The SGF said this “procedure shall serve as a mandatory guide and all ministers of the Federal Republic of Nigeria and any other Public Officer in a similar supervisory role are enjoined to strictly abide by its content.”