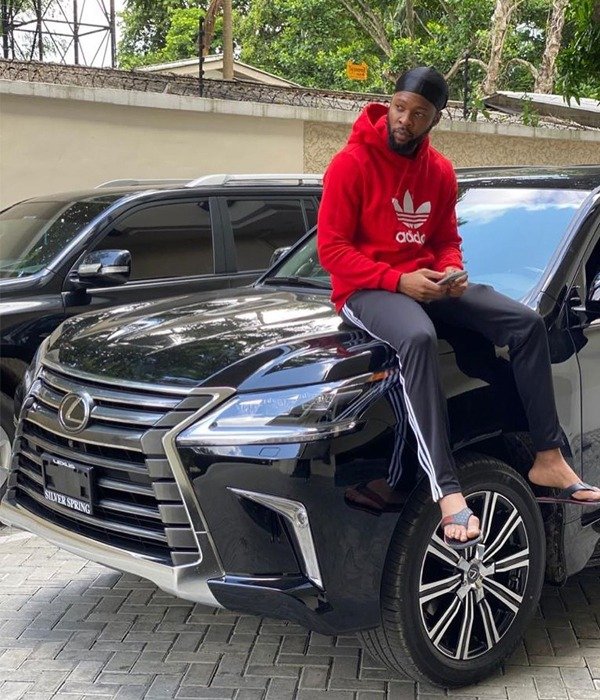 Nigerian musician, Chinedu Okoli aka Flavour N’abania or simply Flavour, or Ijele One of Africa, has acquired the latest Lexus LX 570.

He took to social media to share photos of the luxury ride and a video of the SUV as it is being offloaded from a container at the port.

The singer, songwriter and multi-instrumentalist took to his Instagram account to announce the arrival of his new whip.

In 2005, he released his self-titled debut album N’abania. In 2010, Flavour released his second studio album Uplifted. It was supported by the singles “Nwa Baby (Ashawo Remix)”, “Adamma”, and “Oyi Remix”. 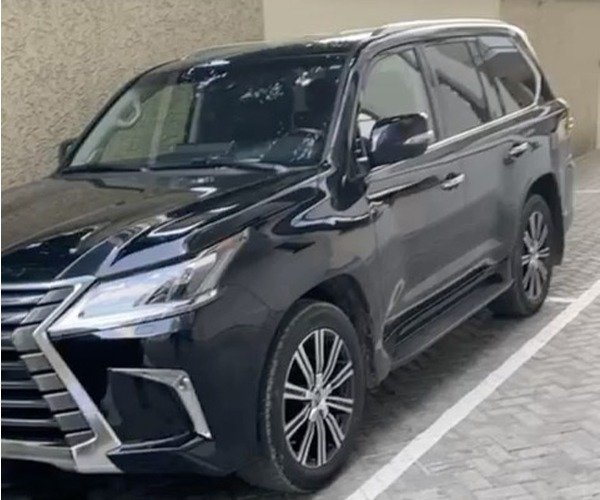 The album’s success made Flavour one of Africa’s most sought out artists. Flavour was booked to perform at numerous concerts and social events following Uplifted’s release.

Watch below the video of the Lexus LX 570 being offloaded from the container.