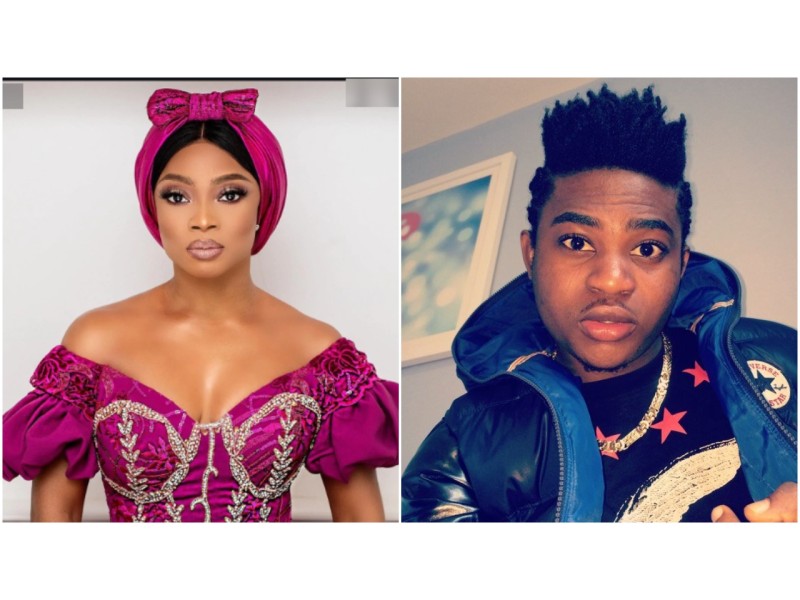 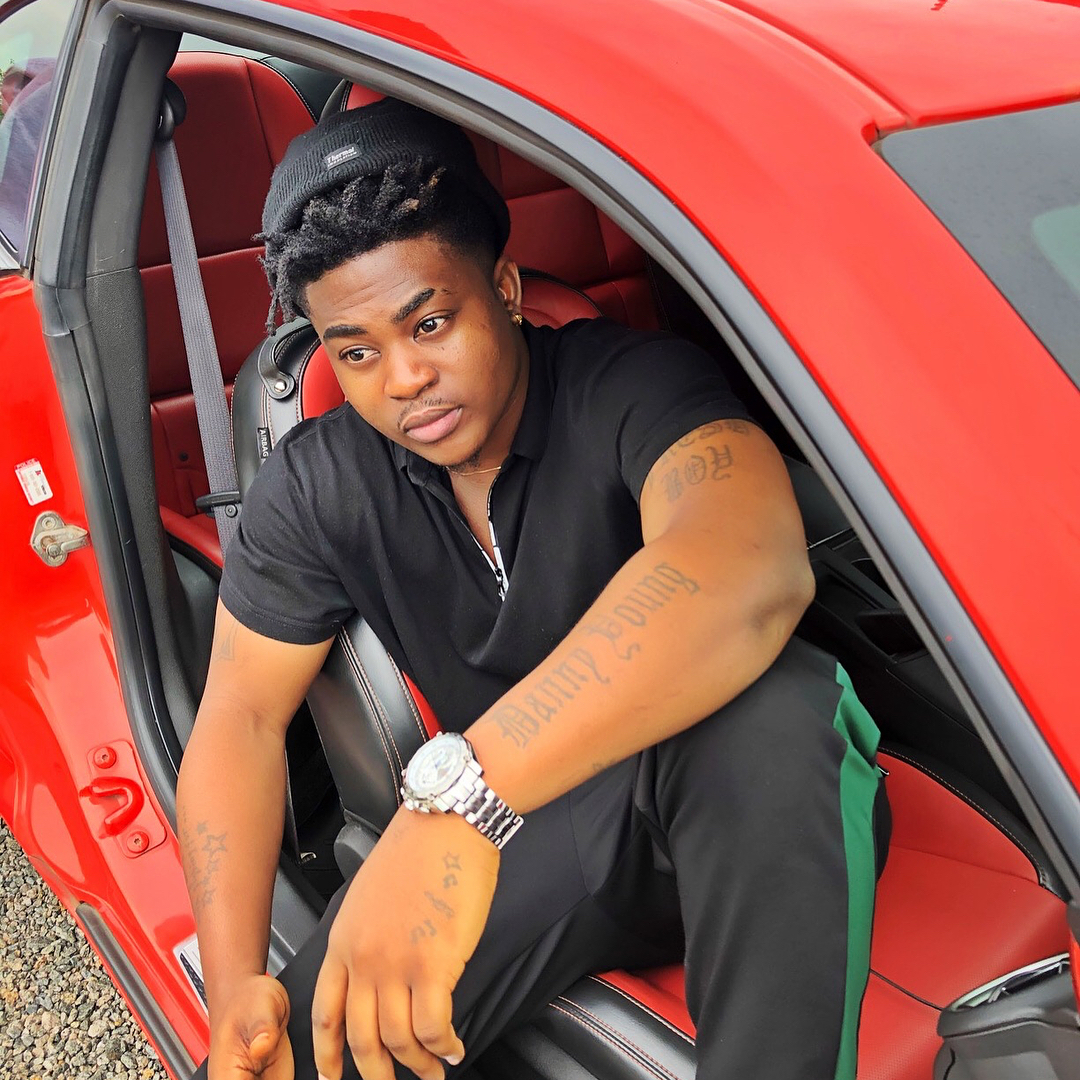 Makinwa recently tweeted that guys should date girls within their tax bracket, and stop calling girls who have high taste gold diggers.

The fashion entrepreneur is known for her dishing out advices that often cause quite a buzz on social media.

Reacting to the news, the Ondo State-born artiste said a relationship is not a business transaction that requires payment of tax. He also added that Toke should learn to use women who struggle to make it with their husband as an example too.

Danny Young, however, advised that Makinwa should stop being a gender racist, adding that any woman who he has to pay after s*x is a prostitute.

He wrote; “@tokemakinwa stop misleading our young girls! Relationship is not a business transaction. Stop belittling d women. Don’t be a gender racist ??‍♂️ why are u also not making examples with successful women way dey date struggling men way get potential, way be say na dem dey help lift d men. Dem no be women too? U fine pass dem? ??‍♂️ why must a man pay for your body and u dey form independent woman. I don’t care what u call it, f**k and pay na Ashawo!”

Danny Young recently stole the limelight when he sued Tiwa Savage for copyright infringement over his 2009 hit single ‘Oju Tiwon” which the diva used in her 2018 song “One” without Danny Young’s consent.