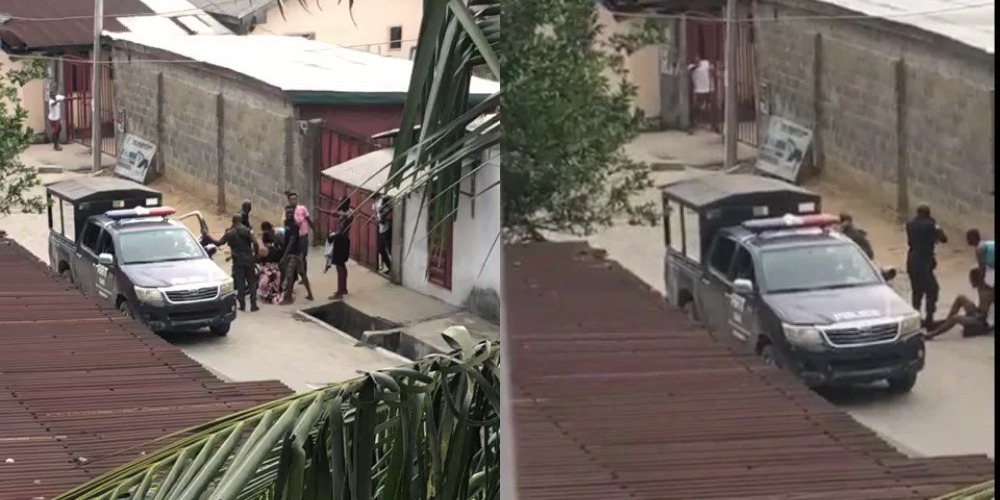 A video circulating the social media shows the moment a Nigerian police officer aimed a shot at a man who was speaking up against the assault on his neighbor in Port Harcourt, Rivers State.

KanyiDaily could not confirm if the discharged bullet killed or injured the man. However the incident has got many Nigerians wondering what could led an officer of the law to aim a shot at an unarmed civilian.

Many Nigerians reacted to the video by registering their displeasure over the incident. Some even tagged the ACP Markus Ishaku Basiran, the Head of Nigerian Police Force (NPF) Complaint Response Unit (CRU) to the post.

— Nigerian police officer aim a shot at a man for speaking up against the assault on his neighbor in Port Harcourt, rivers state. pic.twitter.com/eTv769ypkb 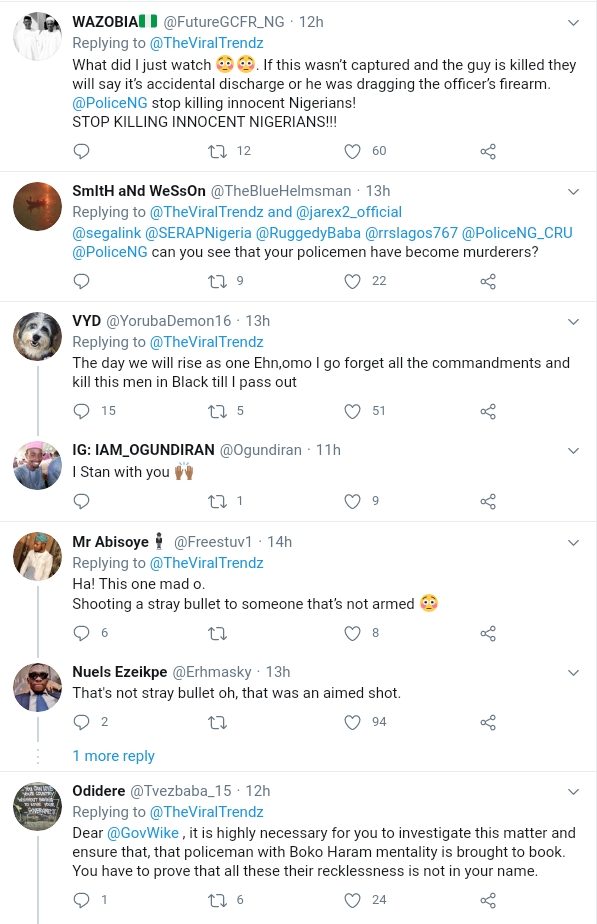 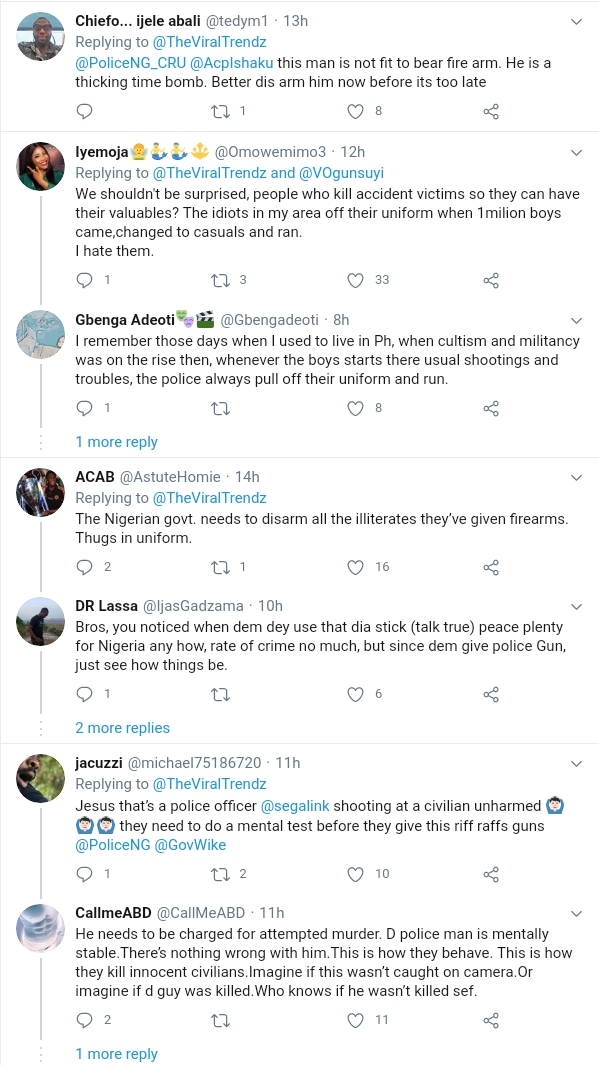 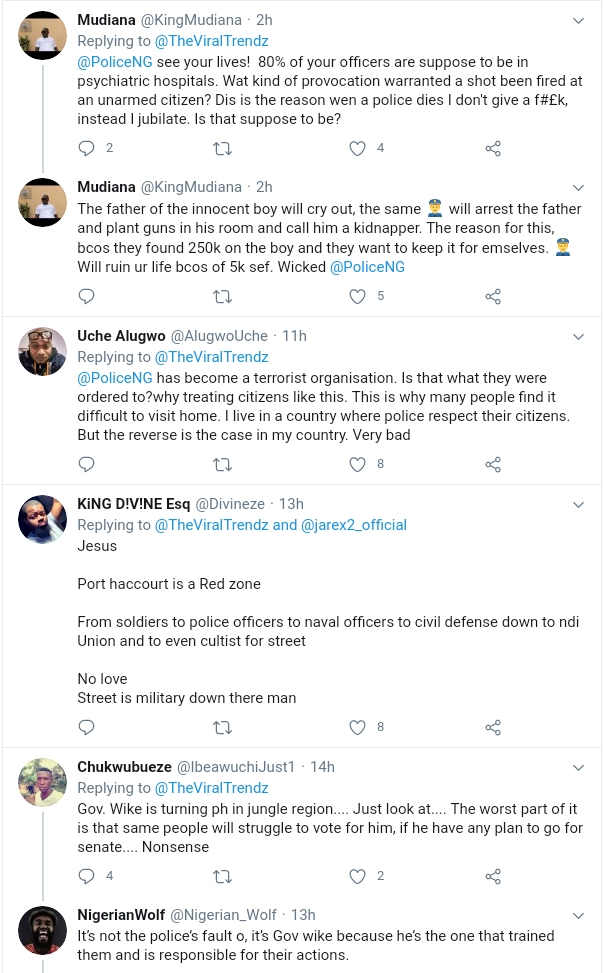 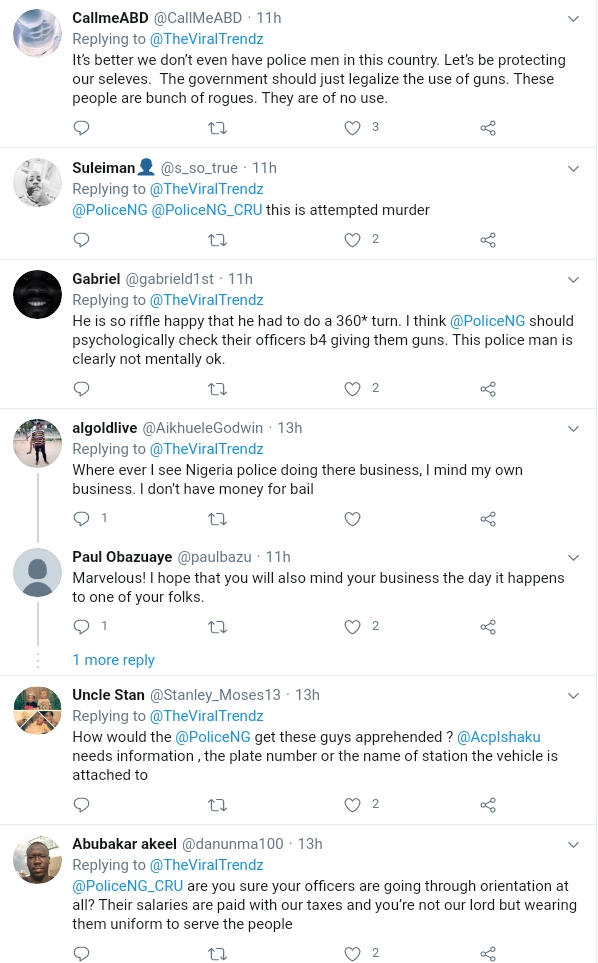 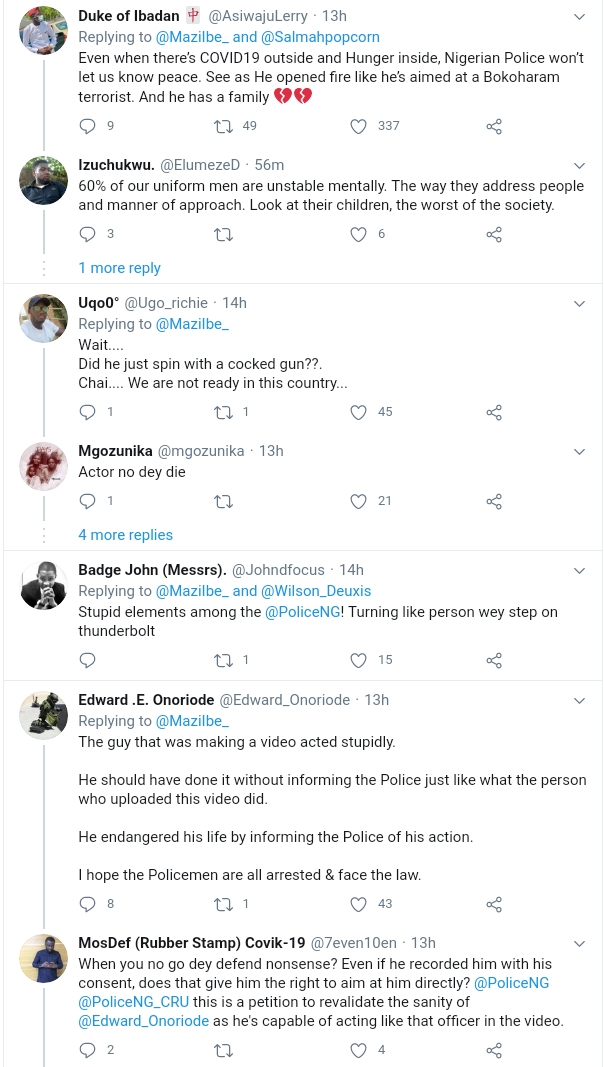 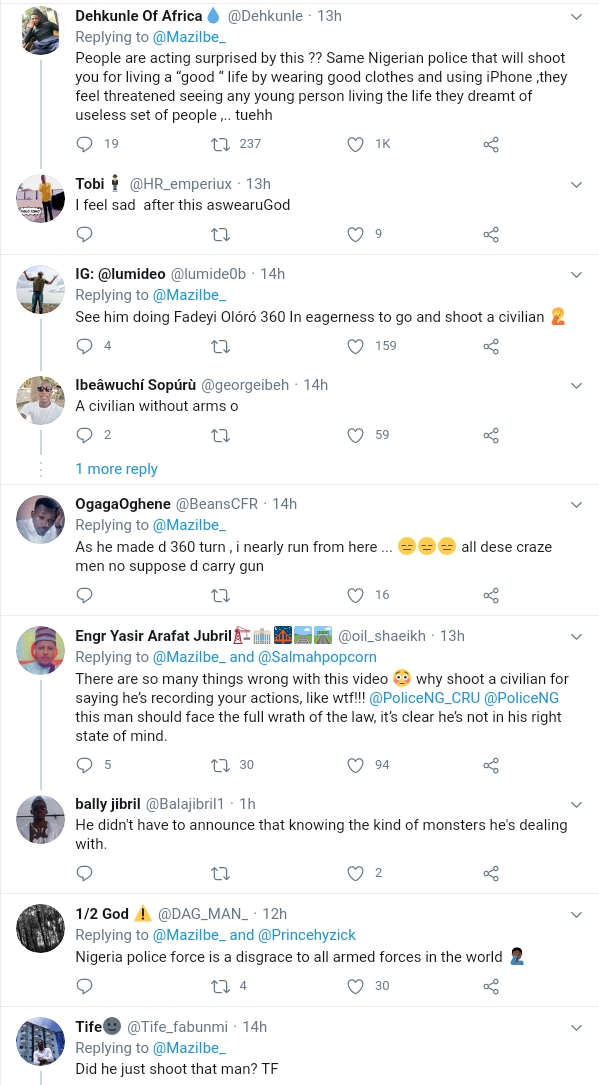 KanyiDaily had also reported how a policeman shot a 24-Year-Old UNIPORT student, and watched him bleed to death in Ogun State.