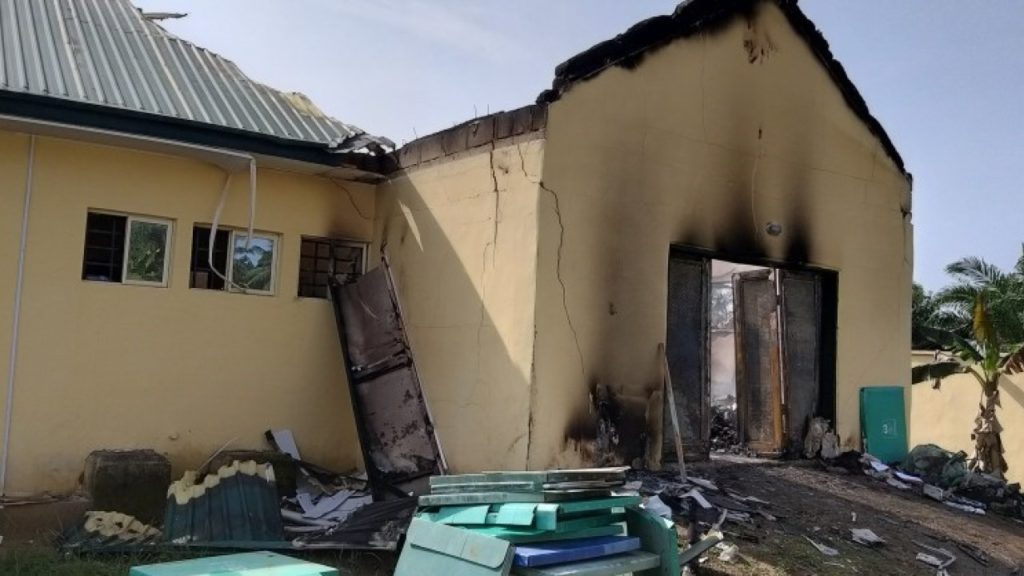 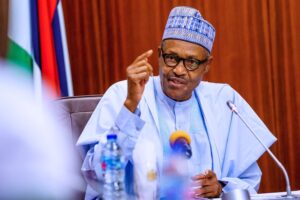 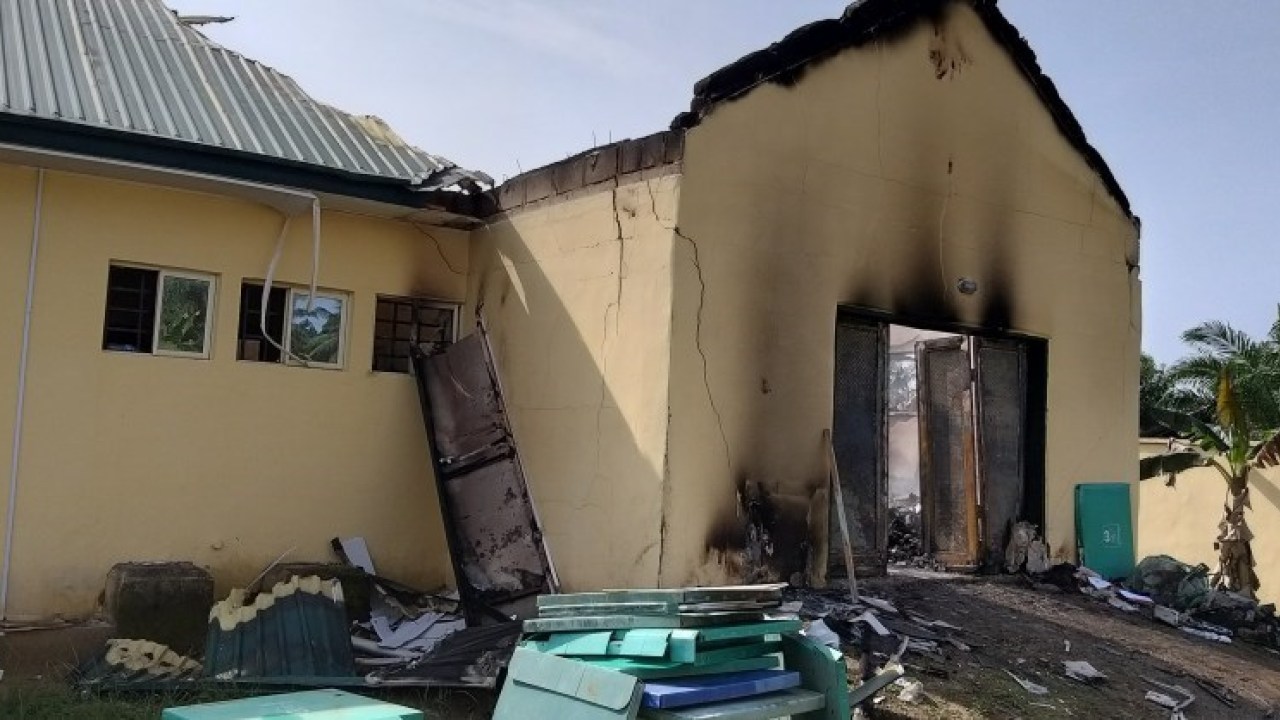 Some electoral materials, including card readers, were destroyed in the incident.

But the  ballot papers are intact,according to the  Resident Electoral Commissioner, Mr Mike Igini.

He said: “In the wee hours this morning, I got a call that one of the areas offices had been gutted by fire, or rather, fire was ongoing there, So we had to call the fire service and the DPO around that area.

“So they all moved in there, and responded, and they were able to evacuate the entire ballot papers that had been delivered to the local government intact. But because the storeroom behind the building is very close to the fence, obviously we saw some footprints because of the rain yesterday , so it was very clear where they came in through to do the sabotage.

“So, what were destroyed there were just card readers, the registered voters list and ballot boxes. So that is what happened. But the good news is because the entire ballot papers are intact, so what we are trying to do is basically trying to mop up our card readers as I speak to you, from the entire polling unit. You know, we have already recovered from our reserves, we have already got that.

“So what we are contending with, which is not a problem really, is the voting point, and within the neighbouring state, even Abuja has called to provide some of the card readers. We have taken care of that.

“So we are good to go, the configuration of the card reader is currently ongoing, and I am very sure that before 5:00, we are done.”

He hailed residents who raced to the scene to help put out the fire.Igini said they did a good job

His words:”In fact, I must commend the first responders for the good job because that would have been an issue, but I can confirm to Nigerians and Akwa Ibomites that all the ballot papers are intact.

The State  Police Command  said it was investigating the incident.

The command’s Public Relations Officer, DSP Odiko MacDon said:”The Commissioner of Police, Ibrahim Kaoje, is aware of the incident and has detailed senior police operatives to investigate the incident.

“We are investigating to ascertain whether it is a clear case of arson, and when the investigations are completed, we will let the people know .”

He said the findings would be made public while anyone  found culpable will be made to face the law no matter how highly placed.

Meanwhile, Mr Igini yesterday said that the burning of its Local Government Area Office in the state would not stop Saturday’s polls.

The News Agency of Nigeria (NAN) reports that hoodlums set fire to the INEC office in Ibesikpo/Asutan local government area of Akwa Ibom.

Reacting to the incident, Igini said that the  heinous act would not deter the commission from carrying out its duties, as most of the sensitive materials for the conduct of the elections were still intact.

The REC, who went on the spot assessment of the incident, said: “there is no going back on the March 9 elections in Akwa Ibom.

“Election will hold as scheduled, no matter the plot.”

He revealed that some card readers, electricity generators, computers and other office equipment were burnt.

Narrating how the incident occurred, INEC Director of Public Affairs in the state, Mr Don Etukudoh, said the fire started at about 3:00 a.m on Friday.

According to him, an explosive device was thrown into the building which ripped the roof open and substantial damage done to the wall with several card readers burnt.

“From our findings, the place was attacked with explosives because we noticed huge damage done to the walls and the roof completely shattered.

“We have been able to order several cards readers from the neighbouring states and we are presently configuring them in readiness for the elections,”  he said.

The Electoral Officer (EO) for Ibesikpo/Asutan, Mr Victor Inyang, said that the polls would go on as planned because no ballot paper was destroyed by the fire.

“They thought the election materials were kept in the store,” he added.

The incident, he reiterated, would not deter the conduct of the polls in all the 177 polling units in Ibesikpo Asutan as other sensitive and non-sensitive materials other than the card readers were not affected by the inferno.

The fire was extinguished by men of the state fire service. 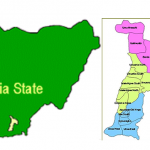 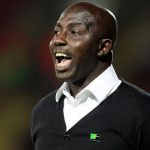 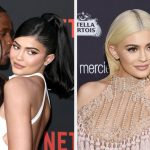 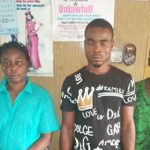