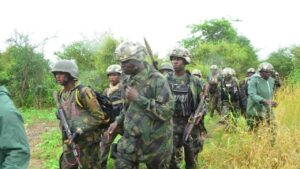 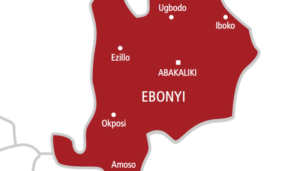 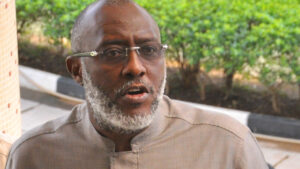 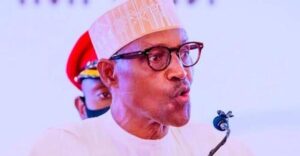 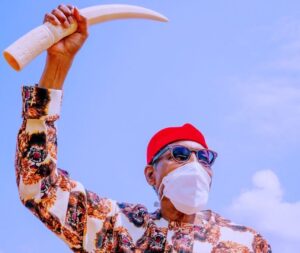 INEC Chairman, Mahmood Yakubu, while announcing the results early on Wednesday in Abuja said Mr Buhari of the All Progressives Congress (APC) polled 15,191,847 votes to defeat his main challenger, Atiku Abubakar of the Peoples Democratic Party (PDP) who scored 11,255,978 votes.

Also in the results announced, the Allied Congress Party of Nigeria (ACPN) polled a total of 7,223 votes.

The presidential candidate of the party and a former Minister of Education, Obiageli Ezekwesili, had earlier announced her withdrawal from the presidential race citing lack of support for her vision by the party leadership.

The party leadership headed by Abdul-Ganiyu Galadima immediately denied Mrs Ezekwesili’s claims, saying that the former minister was rather pursuing a personal agenda and was never serious about her ambition.

INEC had also said Mrs Ezewkwesili’s withdrawal had come too late and that it was not possible for the commission to substitute her name on the presidential list.

In spite of that, Mrs Ezekwesili did not reverse her decision as she suspended all her campaign activities.

A total of 73 candidates contested the 2019 presidential election which held on Saturday, February 23, 2019. (NAN) 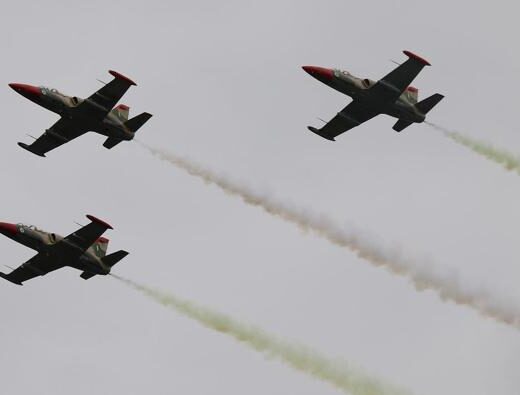 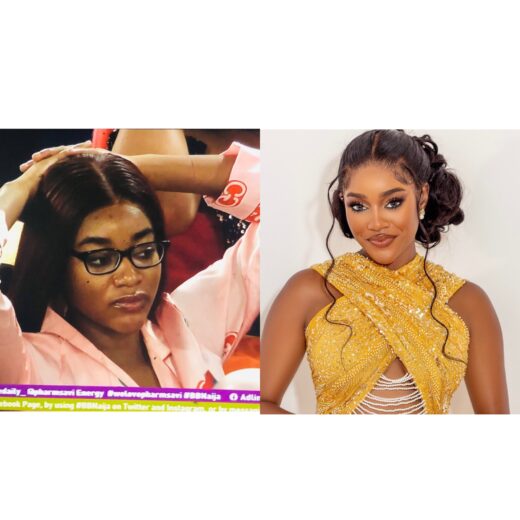 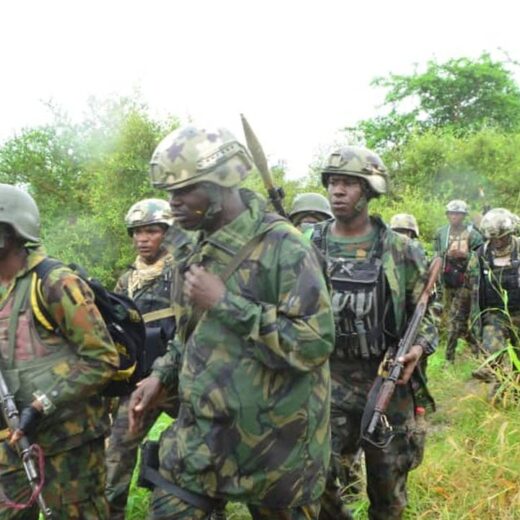 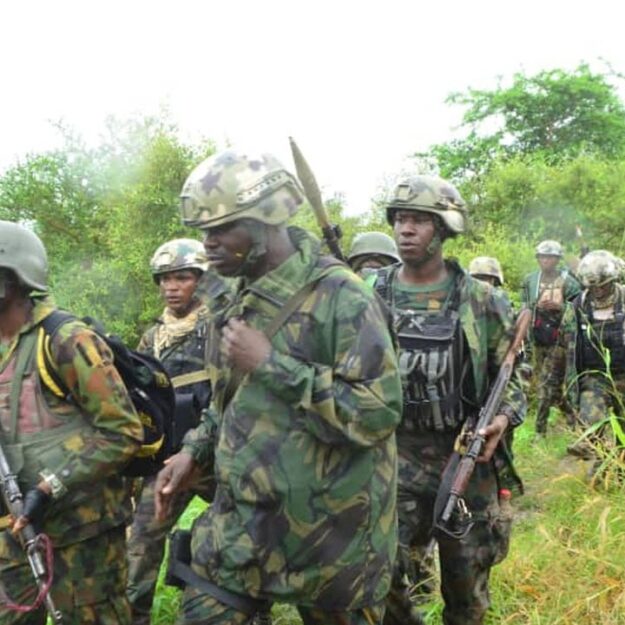 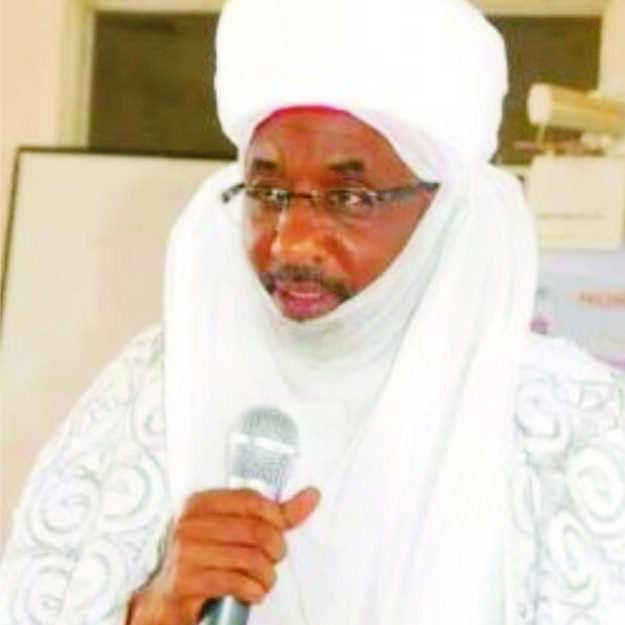 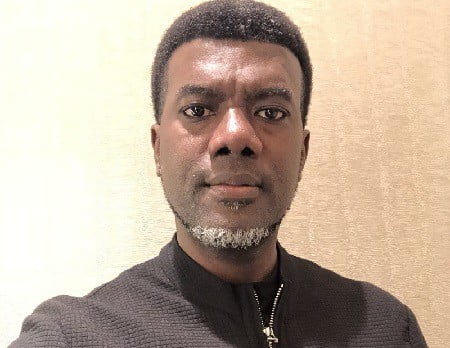 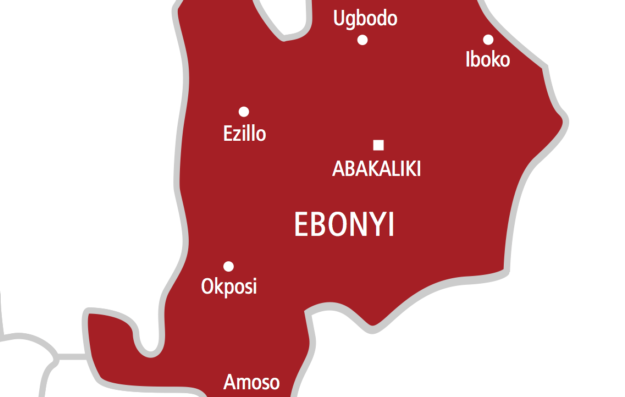 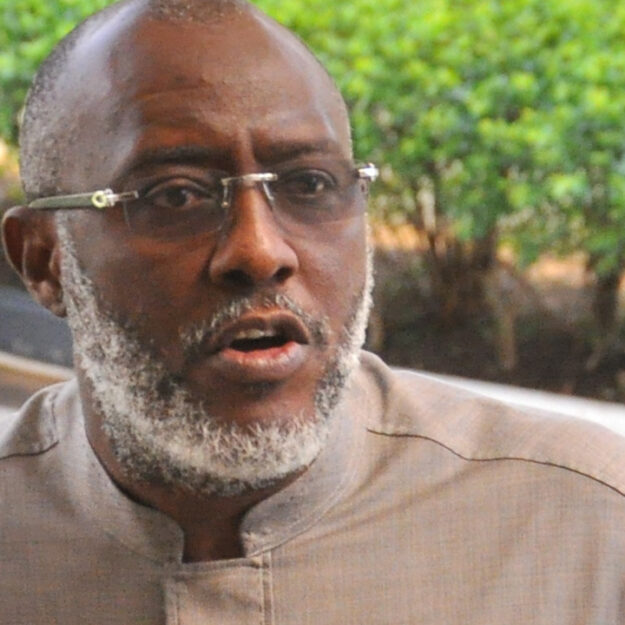 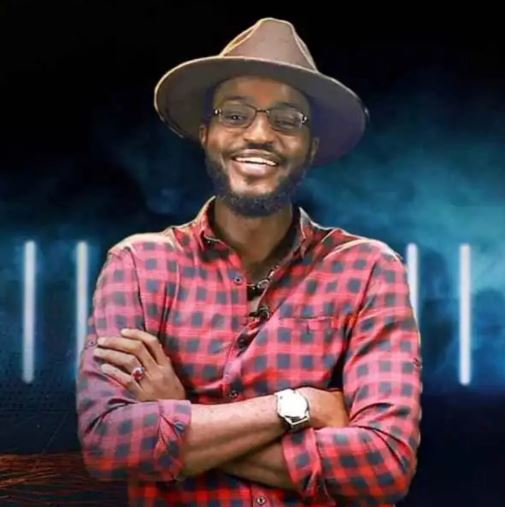 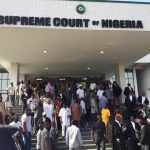 Supreme Court Sacks All APC Candidates In Zamfara, PDP Set To Take Over 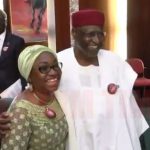 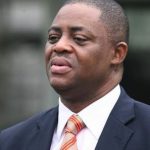