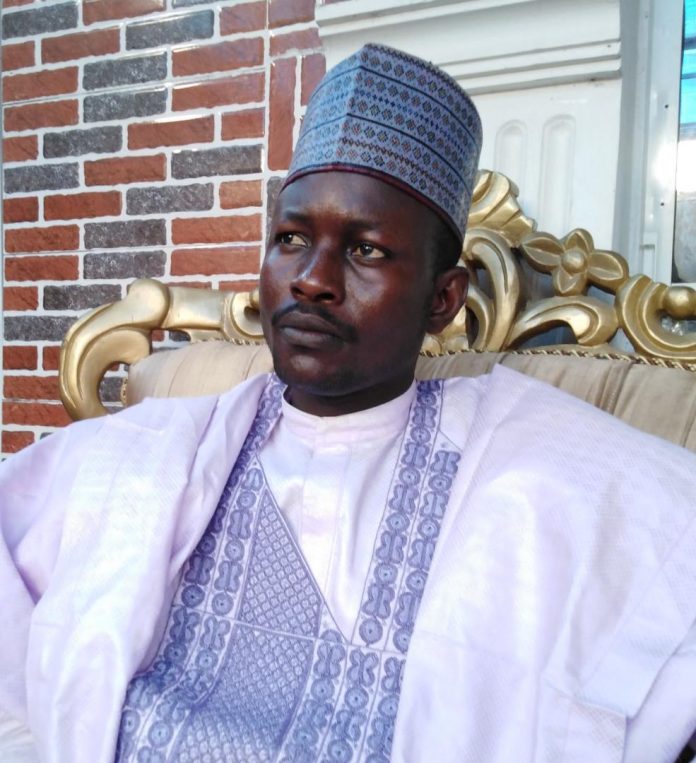 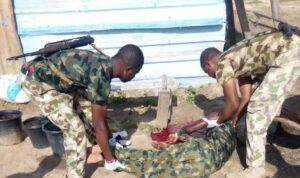 The Sarki Zabarmawa of lagos State,Alhaji Aliyu Garba has denied news report making the rounds that he condemned the state government’s sit- at -home order as well as the seal-up of the Agege Mosque,describing the claims as unfounded.

Alhaji Garba who spoke with National Daily on phone recently,noted that the stories projected on the matter were false as he never called a parley of his colleagues Sarki from different clans on the matter.

It would be recalled that Lagos State government on Thursday, sealed up a mosque for violating the state government’s order on religious gathering.

Hello “The stories projected by the reporter in question are untrue,as regards me calling my colleagues Sarki’s from different clans to meeting.

“I wish to state categorically that I never called any sarki to meeting and as a sarki i have my own commitee Chairmen across the state, over 40 of them.

“That we network together for the progress of the people of Zabarmawa communities in lagos state.

“We are law abiding people and strictly followed the recent instruction giving by lagos state government and the federal government on the lockdown and stay at home to stem the spread of COVID-19.”

He stressed further that he never condemn any act done by Lagos State government, especially the recent shut down of Agege mosque.

“I dont even have an idea of the shut down of the mosque, I think the writer had his facts mix-up along the line, because as a Sarki Zabarmawa of Lagos state, I have always commended the works of the Governor Mr.Babajide Sanwo-Olu and his team.

” So closure of agege mosque was not among the interviews I granted.

“I thank you for bringing me up to speed on the matter,but for your investigation toward retaining the peaceful relationship sustained in Lagos State as Arewa communities,the issue would have gone out of hand.

“I want to assure my colleagues sarki’s that the love that exist within us will continue.” Garba said. 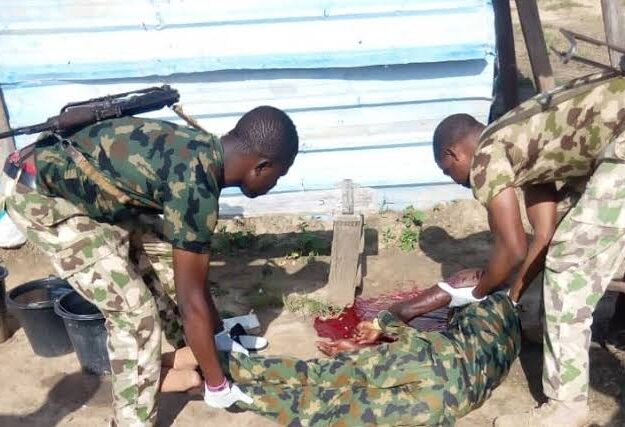 Popular Nigerian Crossdresser, Bobrisky has promised to get a new apartment for an old woman who declared love for… 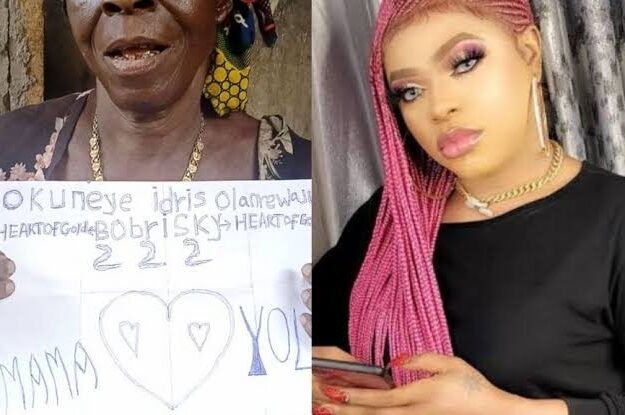