Sanwo-Olu and his team –>

Sanwo-Olu and his team

Coronavirus cases in Lagos hits 98 on Thursday, with only two more cases needed to reach 100.

Though, Lagos has discharged 19 Coronavirus patients since the outbreak, it still has a huge task a ahead as more cases keeps coming.

Right now, the state has active cases of Coronavirus, amounting to 78 after one of the cases, an American was evacuated to the United States on Wednesday.

But Lagos Commissioner for Health, Prof. Akin Abayomi is upbeat that the state could handle the upsurge, as it has gone ahead of the virus through proper strategy.

The commissioner said Lagos currently had capacity to test for 150 cases per day in the three centres, emphasising that the state was using the Molecular Biological Test, which is 100 percent accurate to conduct test on suspected cases.

He stated that the rate of positivity was still very low in Lagos compared to Europe, stressing that because of government’s proactiveness and aggressiveness, the rate of infection would never be like in Europe.

Asides Lagos, Abuja has 28 Coronavirus cases, with two people dead so far. Abuja has not been able to discharge any patient, meaning that it has a low capacity to deal with the cases.

Osun State has a dramatic rise in Coronavirus cases, swith the NCDC recording 14 cases for the State, but the State Government said there were six new cases not yet captured by the NCDC.

Osun is facing rising cases following the return of 127 indigenes from Ivory Coast, importing the deadly disease with them.

Most of the confirmed cases so far in Osun are from the 127 Ivory Coast returnees. With only one testing site-Redeemers University, Osun does not have the needed capacity to handle the issue at hand. 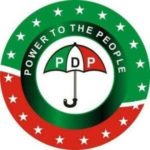 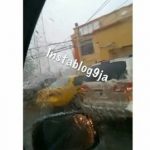 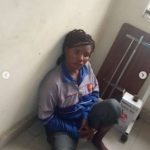 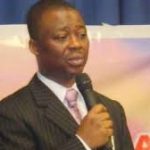