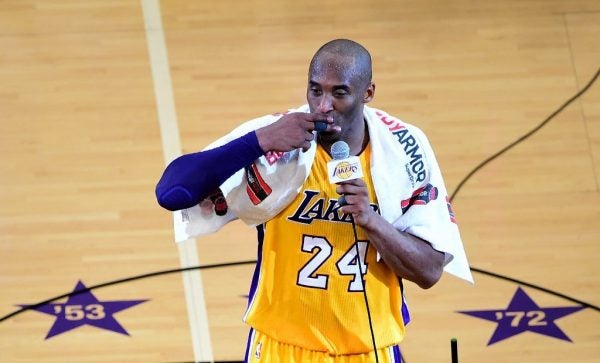 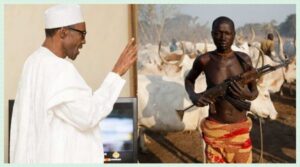 Kobe Bryant, late US basketball legend who died early this year alongside his daughter, has had his towel sold for over N12million ($33,000) at an auction.

Bryant wore the towel over his shoulders during his farewell speech after his final National Basketball League.

With the towel draped around him to help mop up his sweat, the Los Angeles Lakers superstar closed his speech with his signature phrase, “Mamba Out.”

A fan got hold of the towel as Bryant walked off the court at the time. It was then sold several times before the latest online auction.

Bryant scored 60 points in the Lakers’ 101-96 win over the Utah Jazz that night.

Speaking about the sale, Jeff Woolf, president of Iconic Auctions, told American news broadcaster CNN that the winning bidder is famous for having a large Lakers memorabilia collection.

“He is a devoted Lakers fan,” Woolf said. “His long-term plan is to create a museum in southern California.”

Bryant died in January at age 41 in a helicopter crash near Los Angeles that killed eight others, including his daughter Gianna.

Bryant played his entire 20-year NBA career with the Lakers. The superstar guard led the club to five NBA titles during his stay.

He was an 18-time NBA All-Star and the 2008 NBA Most Valuable Player and also helped the United States capture Olympic gold in 2008 at Beijing and 2012 in London. 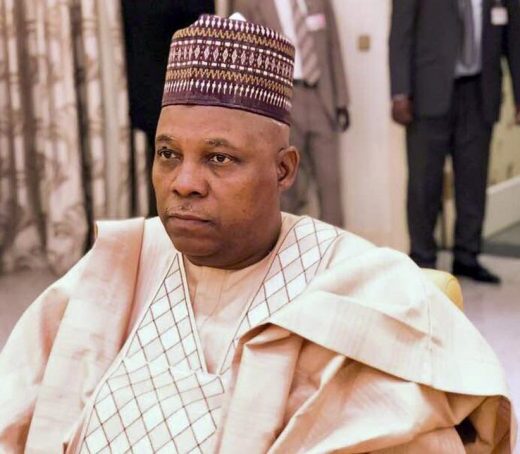 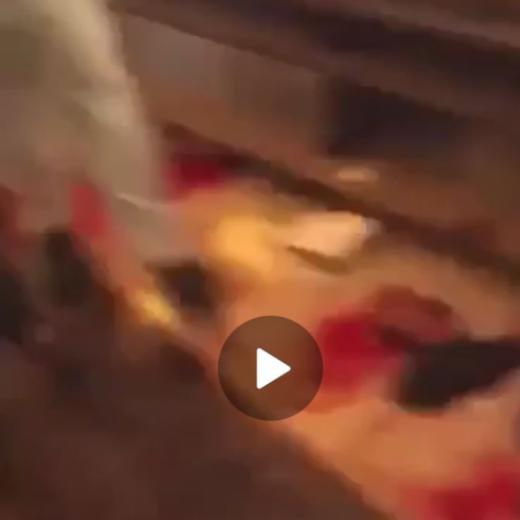 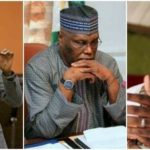 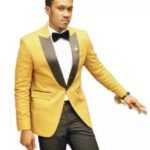 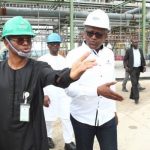 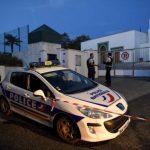 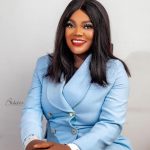 Why I dumped beauty industry for aphrodisiac business – Oghenetejiri