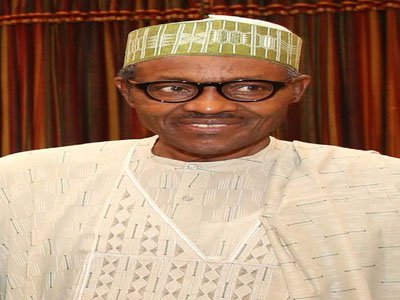 The Presidency yesterday disclosed that President Muhammadu Buhari and his government will not allow saboteurs to occupy the leadership position in the Ninth National Assembly.

A senior aide to the President dropped the hint on condition of anonymity.

According to the aide, the President will ensure that only persons selected by the All Progressives Congress (APC) National Working Committee (NWC) will be Senate President and other principal officers of both the Red and Green chambers.

“Even as the President has no preferred candidates for the position of the principal officer of the parliament, he is ready and willing to support the decision of the leadership of the party in line with worked out zoning arrangements”, the aide said.

He said the Presidency had never had it smooth with the relationship that existed between it and the leadership of the eight National Assembly and will, therefore, not fold its arms while another set of unfriendly characters take charge in the next dispensation.

He said: “Be rest assured that the President will not micro-manage the process electing the National Assembly leadership but he will not allow the lawlessness that happened in 2015 to repeat itself.

“The President will allow the decision of the party to remain supreme. Once the party zones the positions, he will give maximum support to it.

“It is not like before, now, the decision of the party is supreme. You see what has happened to the two governors. In the past, this won’t have been possible.

“What I can tell you is that the President doesn’t have any preferred candidates.”

At the beginning of the Eighth parliament, Senate President Bukola Saraki and house of Representatives Speaker Yakubu Dogara, emerged against the arrangement of the APC leadership. 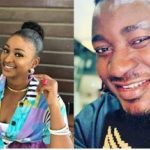 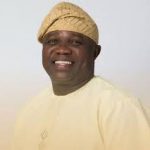 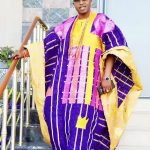