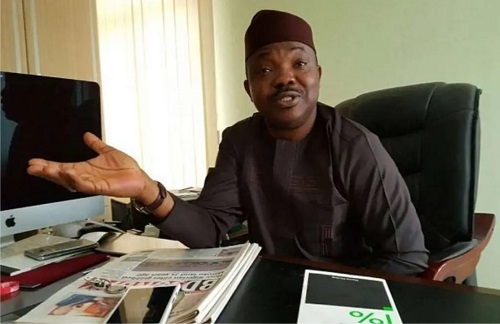 Yoruba socio-political organization, Afenifere has hinted that the North has no justification to hold unto power at the expiration of President Muhammadu Buhari’s second tenure.

Speaking on Wednesday, Afenifere’s spokesperson, Yinka Odumakin maintained that North holding unto power was not in tandem with maintaining the unity of Nigeria.

Odumakin was reacting to the claim by Arewa Youths Consultative Forum, AYCF, that the North would lobby the Southeast to vote for its preferred candidate in 2023.

AYCF President-General, Yerima Shettima had stated that the North will lobby the South because Igbos are not prepared to produce Nigeria’s next president.

However, the Afenifere’s spokesperson maintained that Buhari has used power wrongly in the last five years as president.

He also downplayed the importance of rotational presidency, ahead of the 2023 presidency.

When asked to react to Shettima’s comment, Odumakin said: “Clearly there is no justification that power should remain in the North after eight years of Buhari, it’s not justifiable.

“It’s not in tandem with maintaining the unity of Nigeria and especially given the way his present administration has used power in the last five years or so, it will be difficult to say that other nationalities should continue to endure what is going on now.

“If there is no deliberate attempt to rupture the unity of the country and oneness, I think that should be perished.

“For some of us, restructuring Nigeria is more important than rotational presidency, but until we restructure, we can’t continue to have a situation where we have a federal government of Nigeria, its not practicable.” 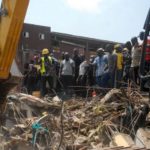 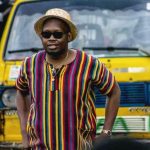 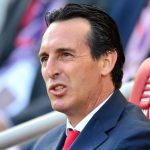 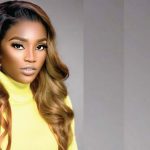 I’m not a lesbian – Nollywood actress Bukunmi Oluwashina cries out