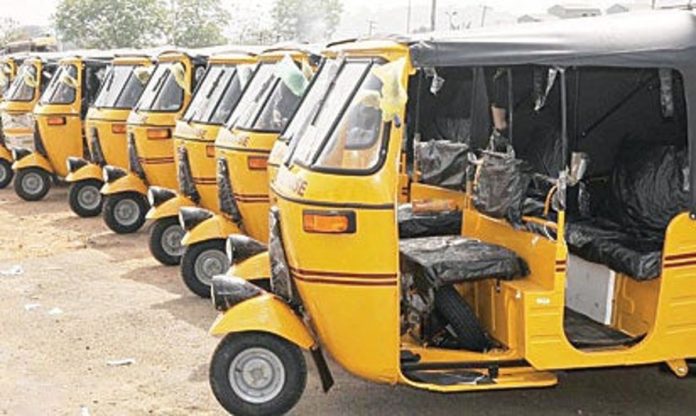 Police in Kano on Wednesday paraded 338 suspects, including Mohammed Sani who specialized in using fake bank alerts to swindle companies and business men.

The spokesman  of the state police Command, DSP Abdulkahi Haruna Kiyawa who briefed the Press on behalf of CP Habu Sani, said other  suspects were paraded for various offences ranging from armed robbery, car snatching, drug trafficking and kidnapping.

According to him, “on 28 February, 2020, one David Festus of Rangaza Quarters, Ungogo Local Government Area, Kano, reported at Zango Police station, Kano, that on 13 February, one Mohammed Sani and Suleiman Umar, now at large, conspired and went to their Company, DAG Industries Nigeria Limited, located at No. 9 Nababa  Badamasi Road Bompai, Kano where they purchased 15 units of tricycles valued at N9, 795, 000.00.”

He said the suspects collected the Company’s bank account under false pretence to transfer the said amount, adding that later, Mohammed sent fake alert after receiving the 15 units tricycles from the company.

He added that, also, on February 10,  based on credible in formation, the Command’s team of Operation Puff Adder arrested two other  persons who specialized in duping people with fake bank alerts.

He said they were arrested for duping one Suleiman Mohammed the sum of N50, 000.

Haruna said that the Command’s effort in fighting all forms of crimes and criminality in the state, as well as sustaining the Operation Puff Adder, during a raid at various hideouts, over 205 thugs were arrested, while 156 of them were charged to court, with 49 others under investigation.

He said with the unrelenting raids carried out by the Special Anti Robbery Squad (SARS), over 36 armed robbery suspects, 12 kidnapping suspects, and five burglars were all rounded up.

DSP Haruna further stated that six suspected drug dealers were arrested by the police, adding that three other persons were also arrested for giving false information to the police. 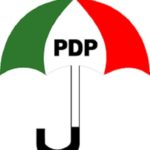 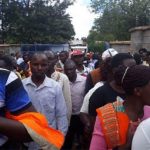 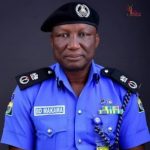 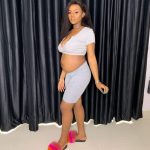 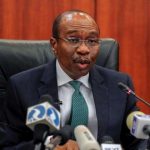