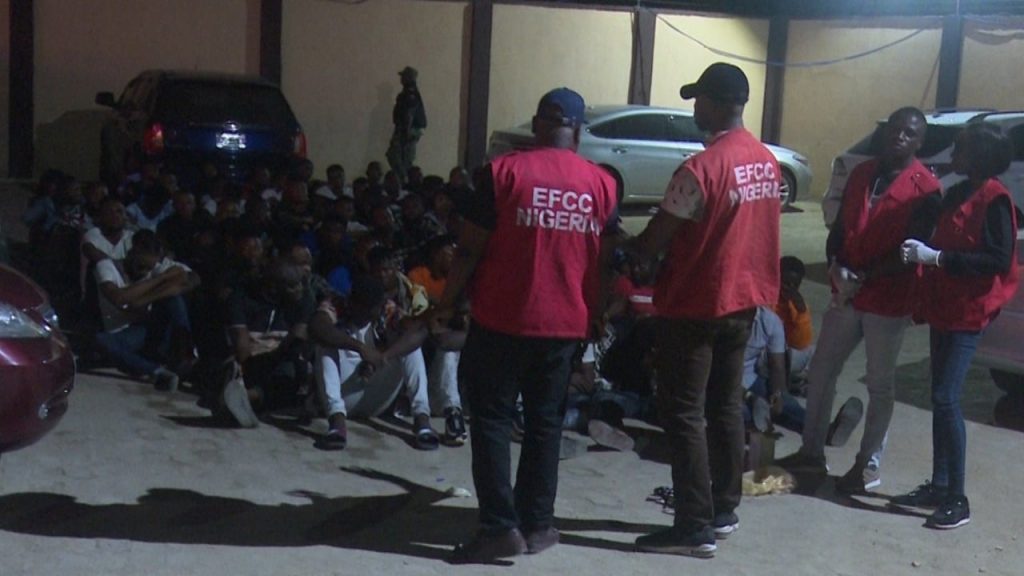 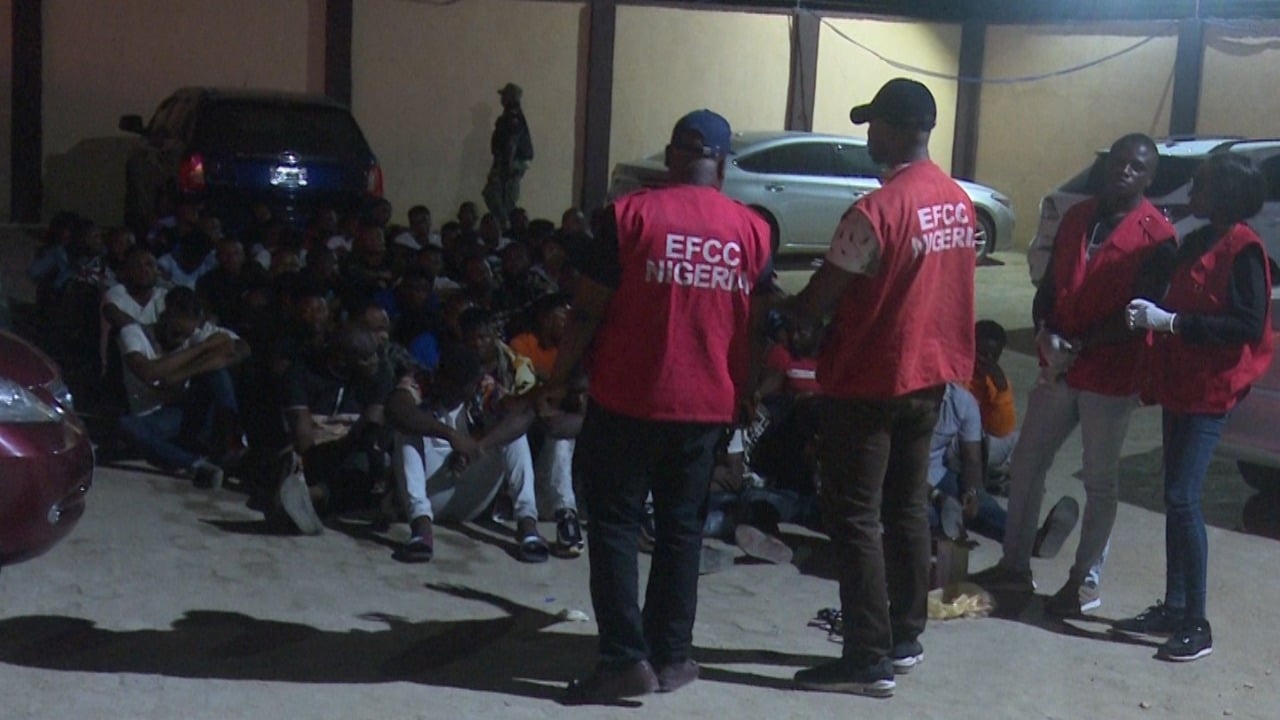 Operatives of the Economic and Financial Crimes Commission, EFCC, have arrested a 30-year-old Oladimeji Olusegun Ogunfolaju, owner of Lakers Hotel and Lake County Entertainment in Lagos, and 79 others for alleged involvement in internet fraud.

DAILY POST gathered that the hotel is allegedly a haven for Internet fraudsters and is now being guarded by armed security men from three security agencies, including the Nigerian Army, the Nigeria Police and the Nigerian Navy.

EFCC acting spokesman, Tony Orilade disclosed this in a statement made available to newsmen in Abuja.

Further, Orilade explained that, “The suspects were arrested during a sting operation on the hotel located at 29, Ebute-Igbogbo Road, Ikorodu, Lagos on Saturday, March 7, 2020, following an intensive surveillance and intelligence gathering by the Commission about their alleged criminal activities.

“In his statement, Ogunfolaju stated that he built the hotel, which houses a night club and a strip bar, from the proceeds of internet fraud in 2017.

“About 60 of the suspects have volunteered useful information, leading to further investigation”.

The anti-graft agency said the suspects would soon be arraigned in court at the completion of investigation. 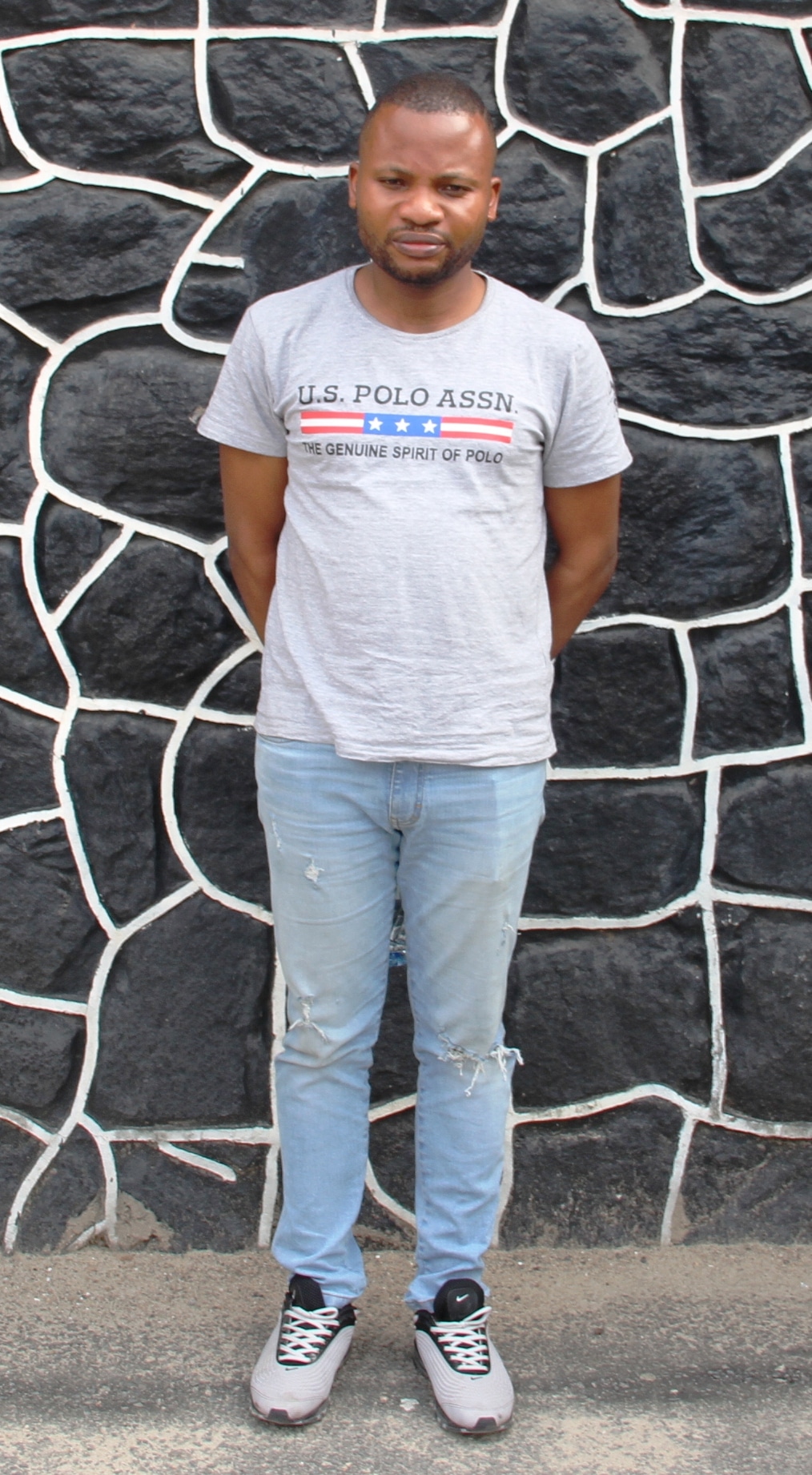 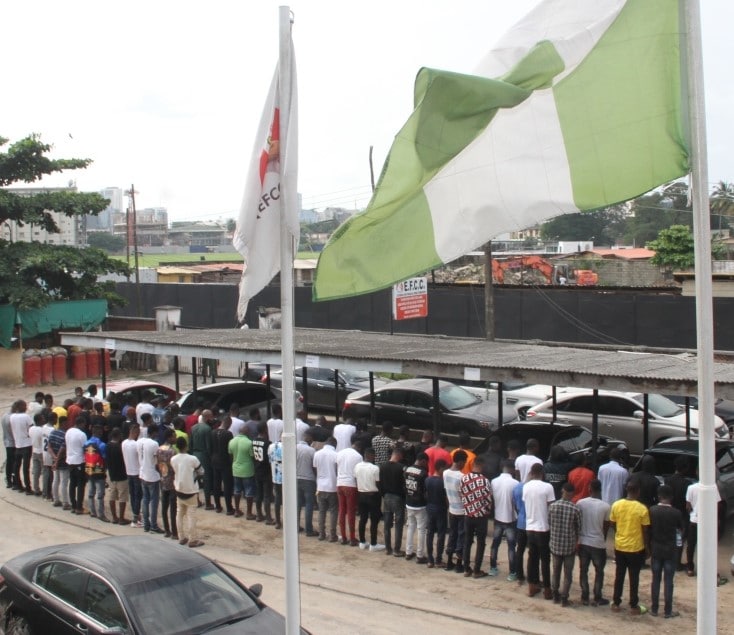 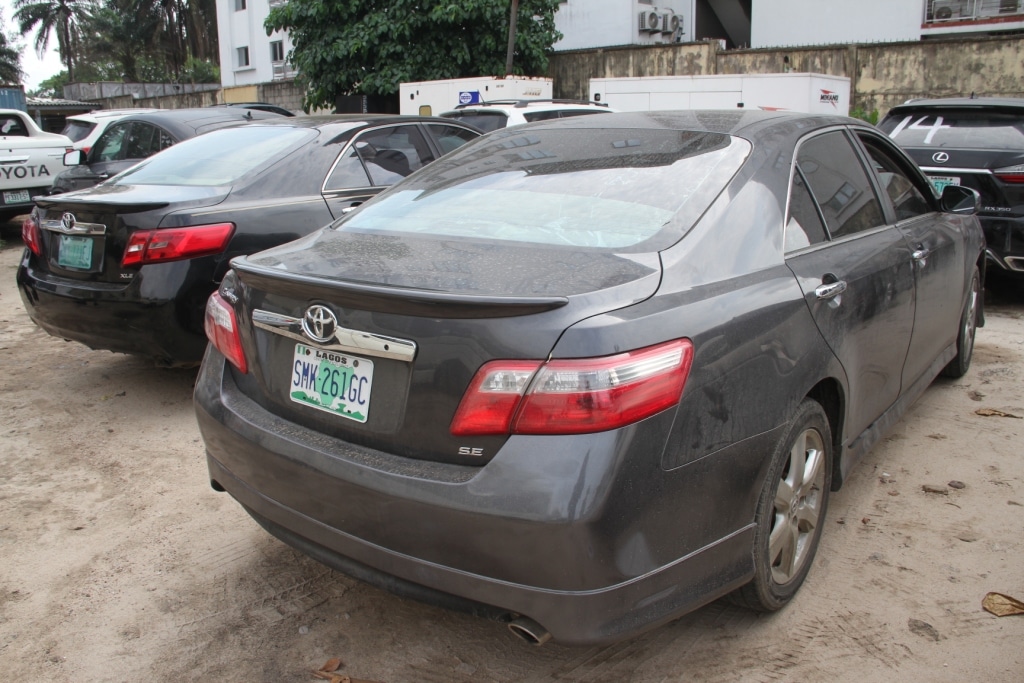 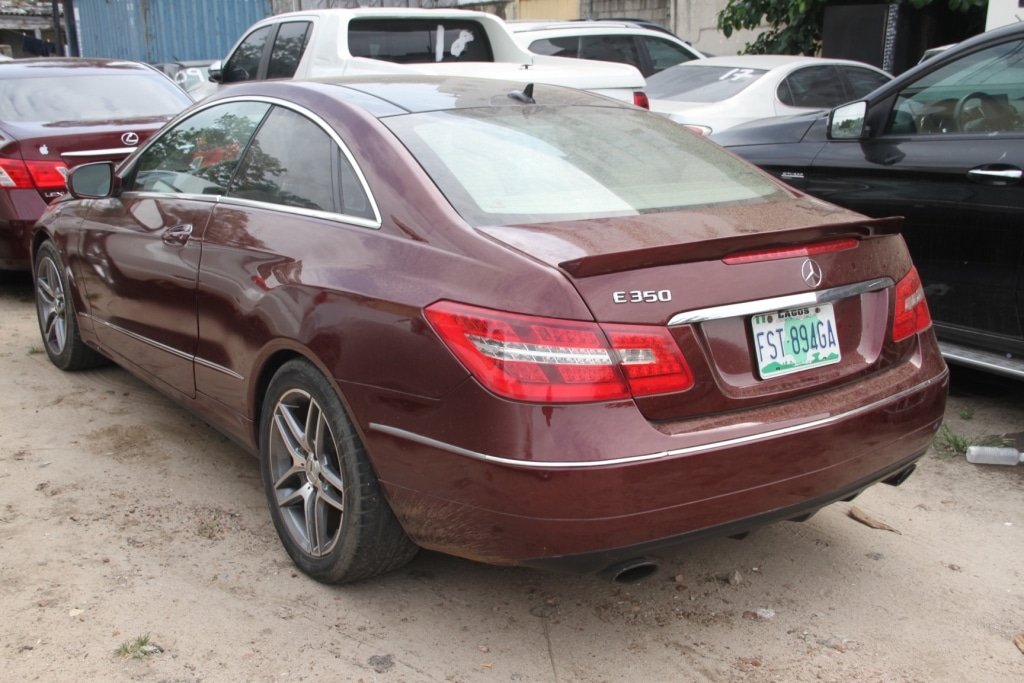 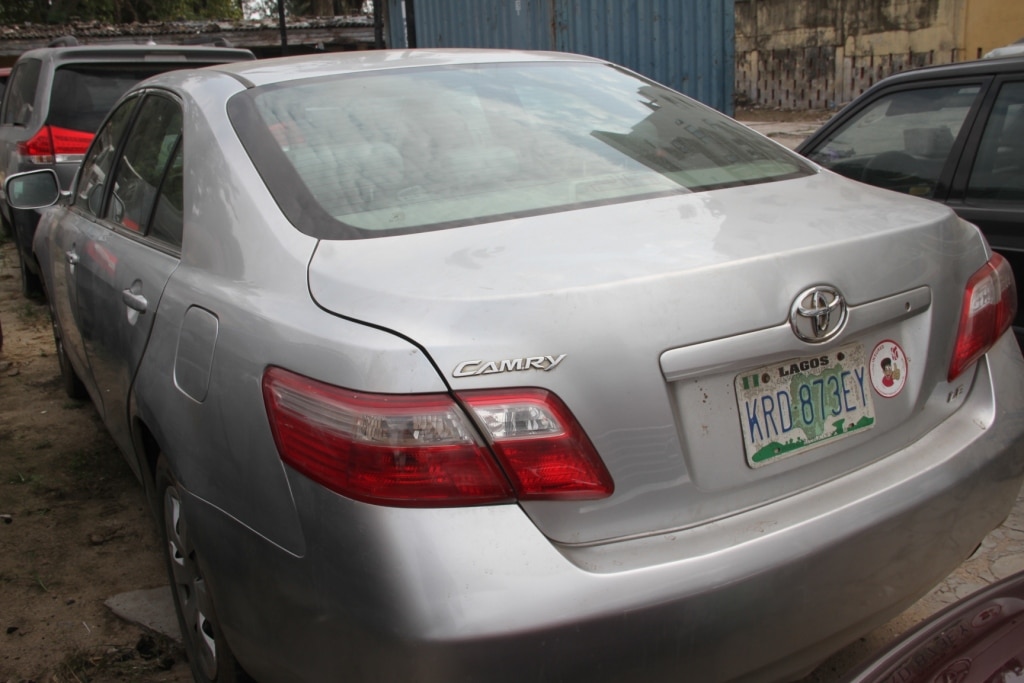 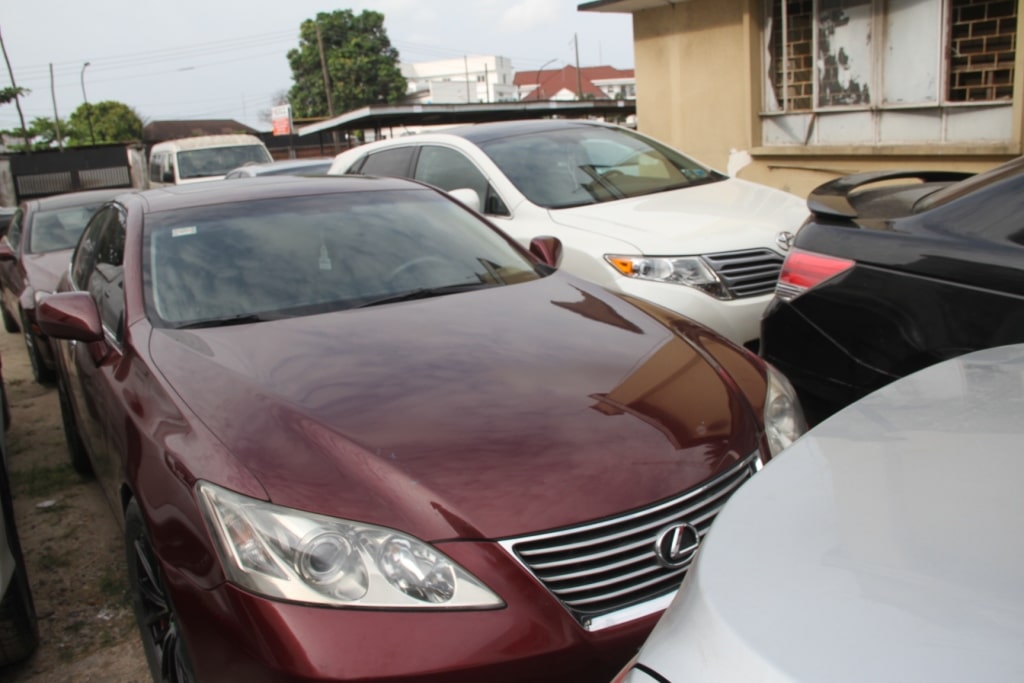