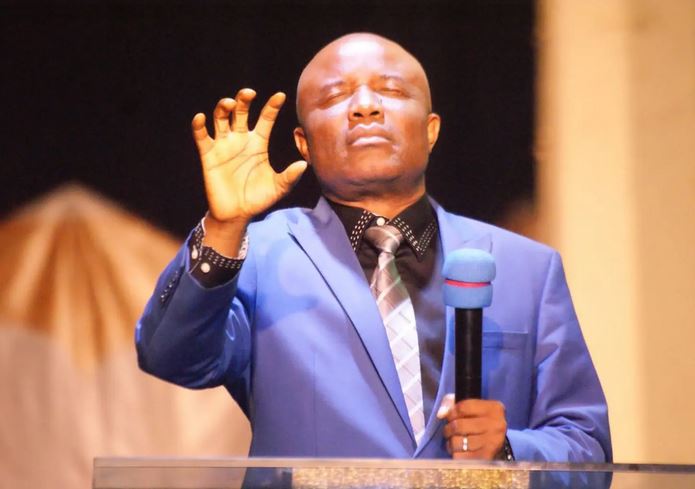 Okoroafor was dismissed as a Minister after the leadership of the church considered a report of his alleged immoral relationship with a United States, US, based woman, Mrs Maurrissal Nwosu.

His dismissal was announced during the church’s General Committee emergency sitting yesterday.

The Panel which Investigated Okoroafor was headed by a former Lagos District Superintendent, Rev Isaac Mpamugo.

The Mpamugo-led panel was said to have established an immoral relationship between Okoroafor and Nwosu which it said was contrary to Biblical principles and the Constitution and Bye-Laws of Assemblies of God Nigeria.

The Executive Committee of the church also ordered him to hand over all Assemblies of God properties in his possession.

A top member of the church who confirmed the development to DAILY POST, however, claimed that Okoroafor was not given a fair hearing.

“Yes, our boss, the GS has been suspended, though he was not given fair hearing, even the woman at the centre of it all was not invited. But he has accepted it, he has handed everything to God,” he said in confidence. 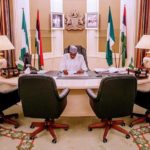 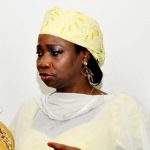 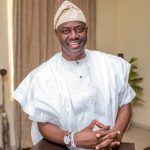 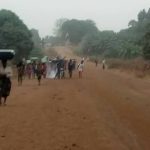 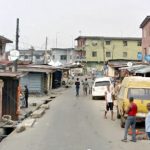