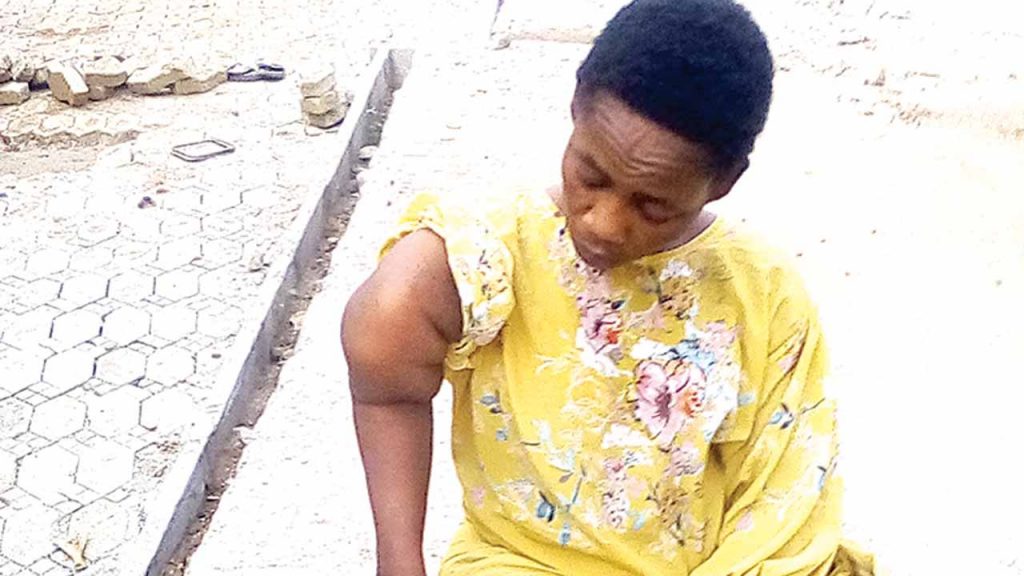 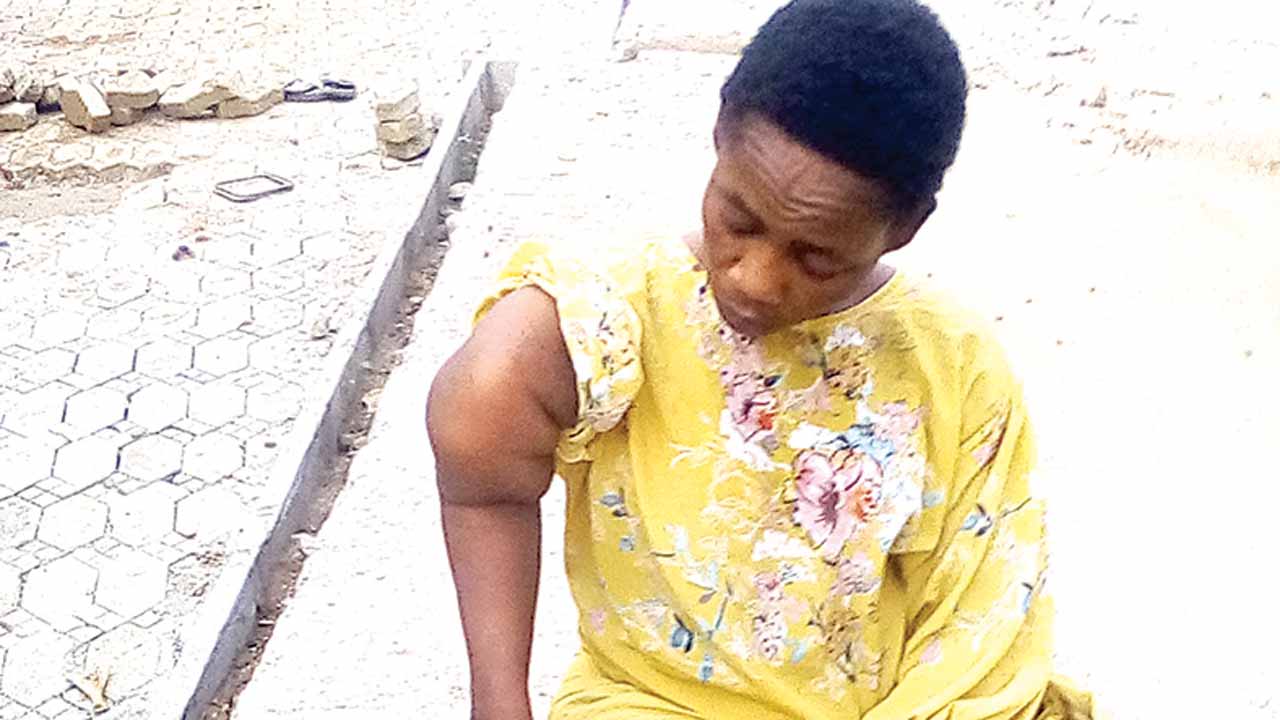 A 44-year-old woman, Mrs Bose Olasukanmi, whose right arm was used by various pastors to perform fake miracles as both parties claimed that it was twisted from birth, has admitted that she was only a pawn on the chessboard of fake pastors.

She also explained why she accepted to play the ignoble role of facilitating an organised crime by hanging the arm she said was once injured in an accident in a way that it would look twisted.

She would tell the congregation that the arm had been like that from birth and all medical efforts made to correct it had failed. At this point, the presiding pastor would step forward and ask the woman if she desired healing. The pastor would then engage in a session of spiritual gymnastics or tongue speaking.

While these lasted, the congregation would watch in pin-drop silence as they anxiously expected a miracle. The pastor would then command the evil spirit that had been tormenting her to get lost. Gradually, the hanging arm would descend until it rested in its normal position, greeted with shouts of hallelujah that would shook the auditorium to its foundation.

The ultimate aim, according to the police source who spoke with our correspondent, was to attract more worshippers to the church and enlarge the congregation.

Before the game was up, the suspect was reportedly going from one church to another in different parts of the country so that the trick would not be known to people who had previously witnessed the same ‘miracle’ performed on her.

The deceitful act was said to have first taken place in a Lagos church, after which she moved to other churches in Port Harcourt and Abakaliki before the cat was let out of the bag.

Seeing that the bubble had burst, the suspect went into hiding, leaving the pastors involved in the act with the arduous task of defending their actions

Worried by the failure of the various law enforcement agents to act on information regarding the deceitful acts of Olasunkanmi and the conniving pastors, some concerned individuals were said to have approached the Commander of the Inspector General of Police Intelligence Response Team (IRT), Abba Kyari, a Deputy Commissioner of Police (DCP), who immediately directed the Chief Superintendent of Police coordinating the IRT in the Southwest to fish out Olasunkanmi and her accomplices.

Olasukanmi has since confessed to the crime, promising the police that she would lead them to the pastors and other people who played different roles in the scam.

In her confessional statement, Olasukanmi described herself as a native of Ilesha, Osun State.

She said: “I am married and I had three children. Unfortunately, two of them died few hours after delivery.

“My husband loved me so much that he did not want me to do anything. He wanted me to be a full time housewife. He honoured all my requests and treated me like a queen. But when he died, my life changed and I started suffering because everyone abandoned me.

“Although I had my primary school certificate, the only work easily available at the time was to serve a food vendor to at least be sure of daily food. But when the suffering became unbearable, I decided to relocate to Lagos in search of greener pastures in 1989.

“Unfortunately, I lost my mother in 1990 and went back home to pay her my last respects. After my mother’s burial, I returned to Lagos and secured a job as a food assistant in a restaurant in Surulere area without a salary.

“The owner of the restaurant only allowed me to eat as much food as I wanted. Some customers also dashed me money which I used to buy body cream and soap to birth and wash my clothes. I did not save a dime but it helped me a lot.

“I worked for nine years without a salary and I had no alternative but to start planning how to open my own restaurant or even hawk food in Surulere area. Unfortunately, as I was walking on the roadside one evening, a vehicle that had lost its breaks came from nowhere and knocked me down, breaking my right arm and left leg in the process, with other minor injuries all over my body.

“I had no money to treat myself after I was abandoned by the driver of the vehicle that knocked me down. Life became difficult as I had stopped living with my sister before I had the accident.

“The loss of my husband in October 2018 had made me to go and live with my sister. But when I secured a job at the restaurant, I left her house and rented a room in the same Surulere area.

“After the accident, everybody abandoned me and I had no money to continue to pay for a room.

It was under this condition that I met a woman friend I had known since 2008. Her name is Fatila Musa. She used to give me money to eat and ameliorate my suffering.

“One day, she took me to her church and told me that the church had a two-month programme and she would like me to accompany her. When I accepted, she told me that I should use what I had to get what I wanted.

“I asked how and she said she would teach me how to carry my arm up and bring it down in a way that the congregation would believe me, and when I collect  the money for the role I played, it would be reasonable.

“She said that after a day rehearsal, she would take me to a pastor at Calvary Close in Ogba area of Lagos.

“The day I performed in the pastor’s church, I got N9,000. Life became sweet as they were happy with my performance.

“In 2009, she took me to Port Harcourt. I performed in three churches in three days. One of the churches is owned by one Pastor Okafor. The same year, we moved to Abakiliki in Ebonyi State.

“I am a Muslim. The pastor would only ask me to bring my hand down and I would start bringing it down as if his power was the one bringing it down. Then I would be jumping in ecstasy to deceive the congregation and the people would be clapping with joy and praising God for the miracle.

“I cannot remember the names of all the churches she took me to. When I was in Lagos, she used to come and take me from my rented one-room apartment in Igando area of Lagos. But in Port Harcourt and Abakaliki she put me in one of the rooms in the church premises.

“The performance in Port Harcourt took place in Borikiri area. After each performance, I would follow Fatila to wherever she wanted us to go and sleep. She never used me for prostitution.”

Asked why she yielded herself to that kind of unlawful act, she said: “I lost my conscience because suffering weakened my sense of reasoning. I needed money to treat my hand and everybody abandoned me. I needed to feed myself. I needed to survive.”

On whether she still believes pastors, she said: “Although I want to be healed, with this experience, it will be heard for me to believe any pastor again. I don’t believe that any pastor can heal me.

I won’t mind the help she rendered to me because she used me to make money also and paid me peanuts.

“My only regret is that I knew that they were fake miracles which deceived many children of God and enriched the fake miracle-performing pastors and prophets. It was this fake miracle performance I was involved in that made my father to have stroke when he heard that they were using me to make money.

“If I regain my freedom, I will not do it again. I will look for a genuine business to do.

My advice to people who go to church is that they should open their eyes well and know the type of church they are going to.” 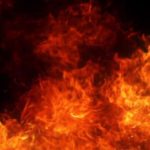 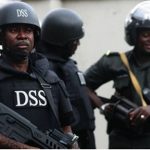 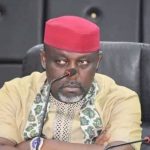 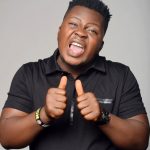 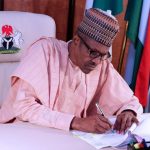