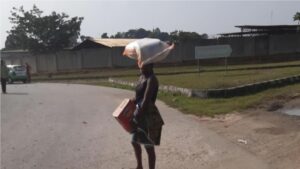 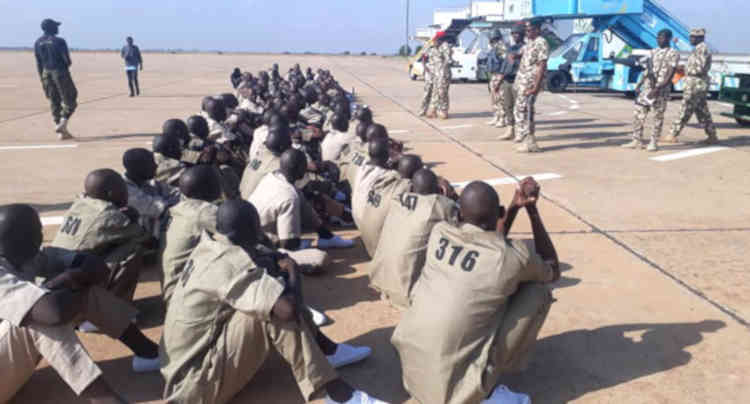 Following the public outcry that greeted decision of the federal government to grant amnesty to 104 repentant Boko Haram terrorists, the government through its Minister of Humanitarian Affairs, Disaster Management and Social Development, Sadiya Umar-Farouq, has explained why it took the decision.

She said President Muhammadu Buhari granted amnesty to the repentant terrorists “so that they could be assisted in different areas of human development.”

According to a statement by the Assistant Director, Information, Rhoda Ishaku Iliya, the Minister said this when she received the representatives of the Chief of Defence staff, General Abayomi Gabriel Olonishaki, led by the Coordinator of Operation Safe Corridor, Maj.-Gen Bamidele Shaffa, in Abuja on Saturday

Umar-Farouq said in ensuring that the current administration achieve its vision in addressing the insecurity and insurgency challenges facing this nation, the government had given a welcoming hand or an opportunity to repentant Boko Haram members to have a re-think.

“It is a very important programme for the ministry, one of the mandates of the ministry is to focus on the early recovery aspect of the North-East region and one of such components of early recovery is re-integration, rehabilitation of these affected communities and the repentant Boko Haram insurgents,” she added.

The Minister thanked the Operation Safe Corridor for their efforts and initiatives, adding that it would address the challenges of insecurity and “to a very large approached in the de-radicalisation, rehabilitation and reintegration of these insurgents adding that this strategy is very important especially in the North-East today.

It would be recalled that the group on at the weekend attacked Garkida community in Gombi Local Government Area of Adamawa State on Friday.

The insurgents carried out the attack with reckless abandon for six hours in the town which is located on the Gombi-Biu – Damaturu Road, sharing proximity with Southern Borno and Sambisa Forest.

Reports say police barracks, churches and a house belonging to Gen Paul Tarfa (retd.) were among several buildings burnt by the terrorists during the attack.

Meanwhile, the Islamic State’s West Africa Province is said to have claimed responsibility for the attack, alleging that they killed three soldiers and took some worshippers in a church hostage in addition to other villagers in the community. 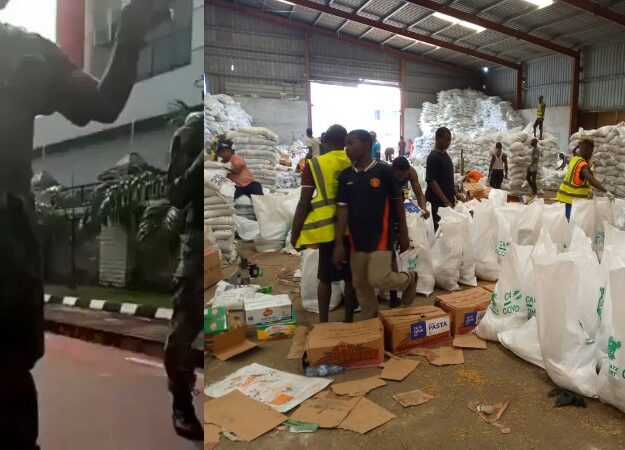 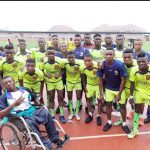 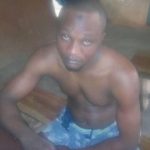 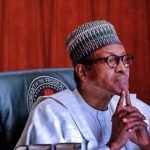