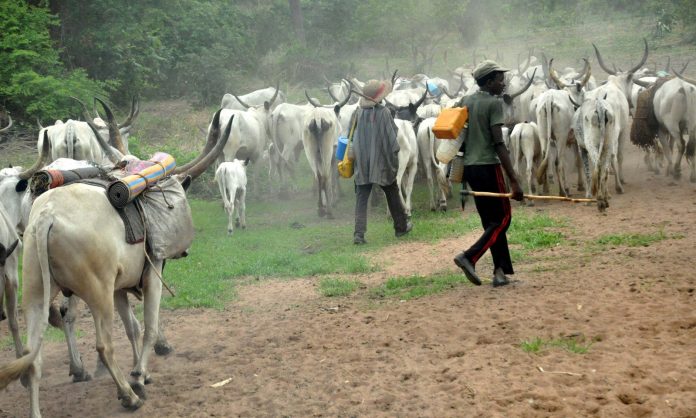 A Federal High Court sitting in Makurdi has declared the federal government policy, plan or proclamation to establish RUGA Settlement and cattle colonies in Benue State as unwarranted, unlawful and unconstitutional.

Presiding Justice Mobolaji Olajuwon declared on Monday that any move by the federal government to compulsorily acquire land for RUGA Settlement or cattle colony in Benue State without the approval of the Benue State government is null and void.

Justice Olajuwon granted an order nullifying every action or decisions taken to establish RUGA Settlement or cattle colonies for herdsmen in Benue State.

He further issued an order of perpetual injunction restraining the Attorney General, the Federal Ministry of Agriculture, the Minister of Agriculture, their agents, privies, servants or whosoever from making any attempt to hold, administer, use or allocate land in Benue State for RUGA Settlement, cattle colonies or any other purpose contrary to the 1999 constitution, the Land Use Act and the Open Grazing Prohibition and Ranches Establishment Law 2017.

According to him,  section 1 of the Land Use Act of 1978, ownership of land in any state of the federation is vested on the governor of the state and only the governor has the right to grant statutory right of occupancy to any person.