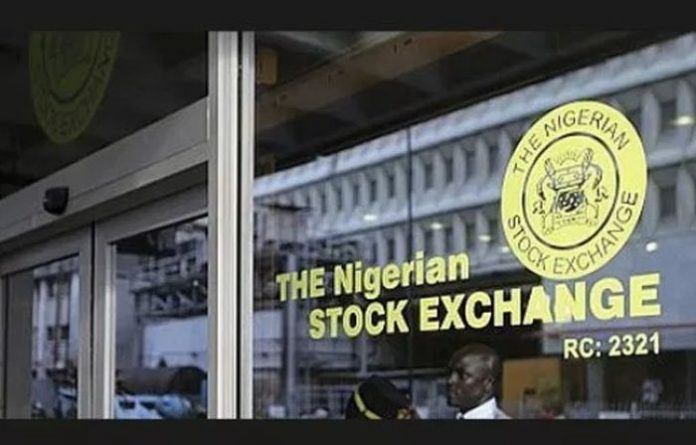 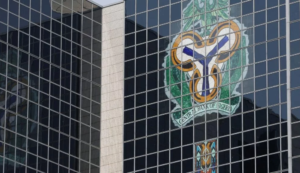 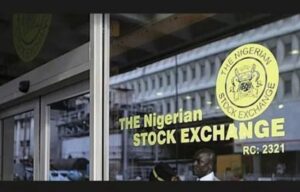 R.T Briscoe, 38 others sanctioned over failure to file financial statements 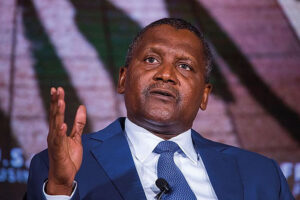 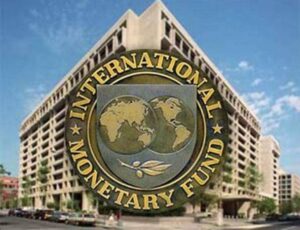 The negative returns from the market for the past two years has been mainly due to reduced foreign participation affirming the fact that foreign investors remain the key drivers of the stock market. This year, however, our optimism on the market is based on expectation of local institutional participation.

Following CBN’s announcement barring non-banking corporates as well as individuals from accessing the OMO market, increased liquidity in the secondary debt market, as well as auctions, has since sent yields crashing. There has been a sharp decline in Nigerian Treasury Bills rate at the primary market auction over a three-month period from 12.94% before the announcement was made to 5.1% at the last auction.

That said, asides global risk, a major risk facing Nigerian capital markets in 2020 stem from recent policies of the CBN and their possible negative impact on banking sector profits. Oil price risk and in effect currency risk stand out as an extraneous factor that could deteriorate, hence, a sharp fall in the oil price would have negative implications. 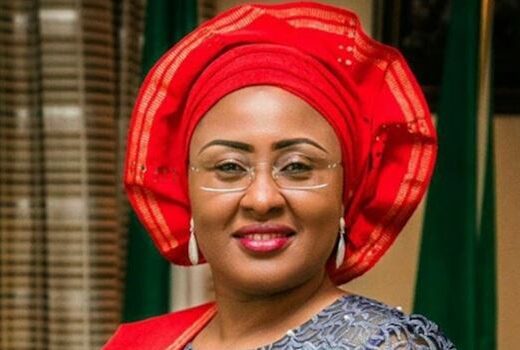 AishaVice President Yemi Osinbajo Thursday extolled the virtues of wife of the President Mrs Aisha Muhammadu Buhari, saying she has… 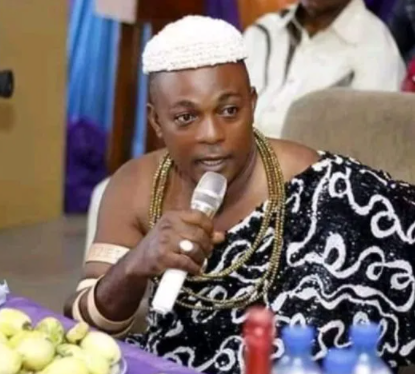 Unknown gunmen have kidnapped the traditional ruler of Umueze Nguru in the Aboh Mbaise Local Government Area of Imo state,… 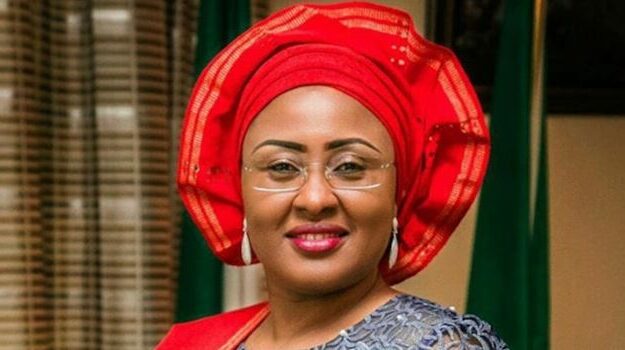 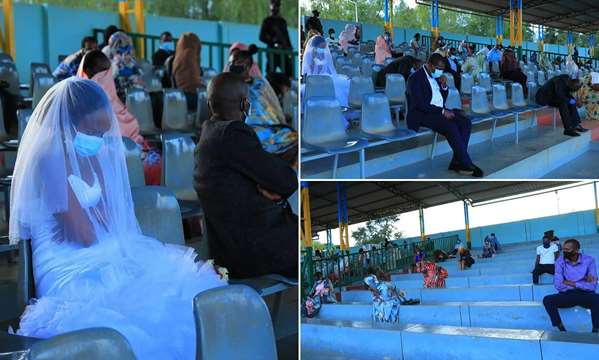 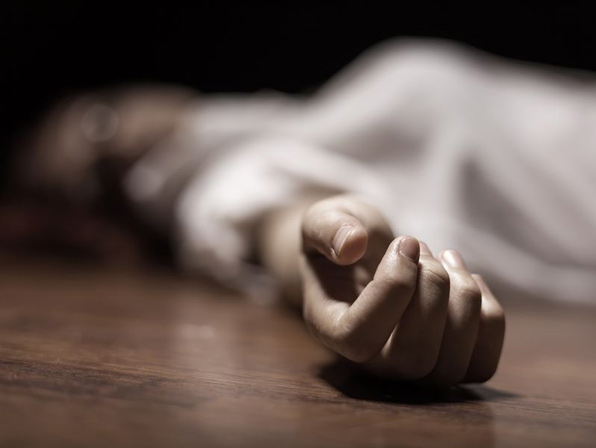 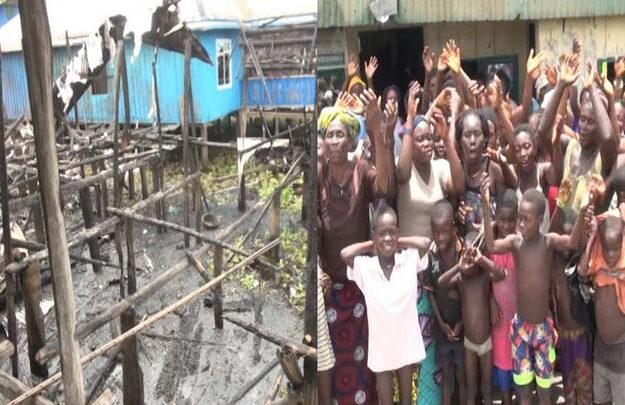 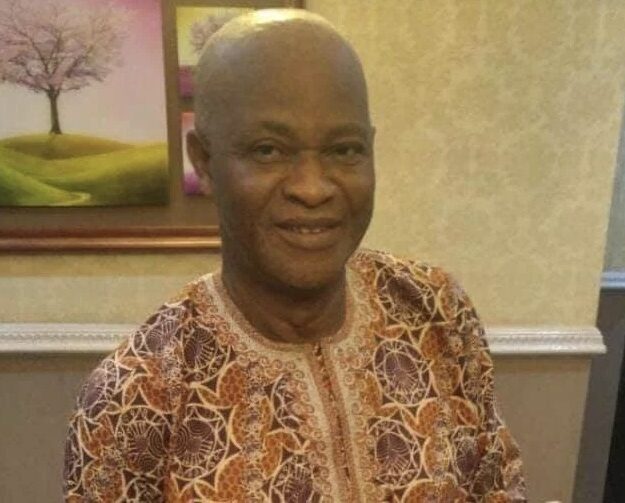 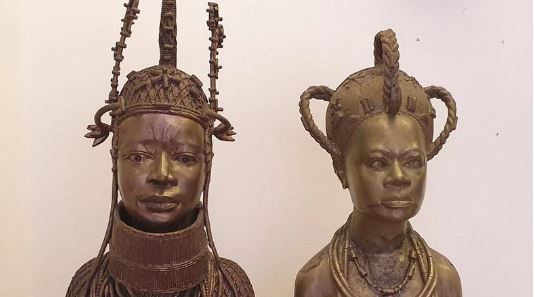