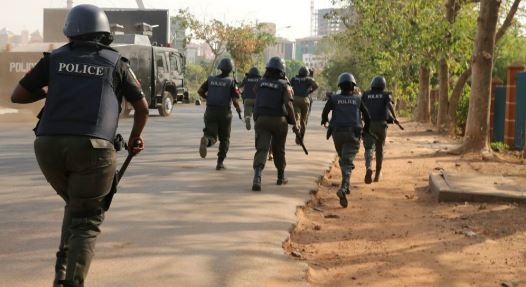 The clash said to be between thugs loyal to warring factions of the National Union of Road Transport Workers (NURTW) was a continuation of the supremacy tussle that had engulfed the axis since last year.

The Nation reports that several persons have been killed, others injured and properties destroyed since the transport unionist began the struggle over control of parks.

It was gathered Sunday’s fight was between boys of Coker-Aguda and Itire and was a reprisal attack by Itire hoodlums.

According to a source, many persons including innocent passersby sustained injury in the fight that lasted over an hour.

Commercial activities were said to have been paralysed Sunday night and Monday morning despite heavy presence of security operatives in the area.

He said: “The fight occurred on Sunday evening. It is still on the low now but we are begging the police to act fast before it gets out of hands like last year. Two persons were killed and many others injured.

“Our fear is that they will continue like this. Something has to be done quick. Those are street boys who are loyal to different factions of the NURTW. The NURTW leaders use them to fight their war and intimidate others. Something needs to be done fast.”

But the police denied any death was recorded in the clash, insisting that only one person was injured and rushed to the hospital.