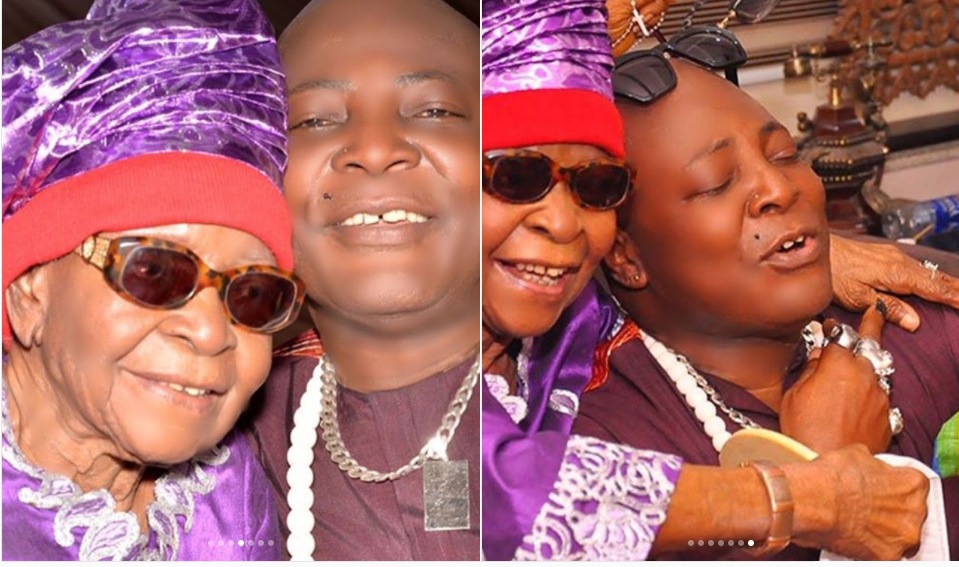 Veteran Nigerian singer and activist, Charles Oputa, popularly known as ‘Charly Boy‘ or ‘Area Fada’ has revealed that his late mother, Margaret Oputa, was a witch who had mystical powers.

During a recent interview with the Saturday Sun, Charly Boy branded his mother a witch, saying she had premonitions of things to happen, and at the same time a drama queen who so much loved publicity even at the age of 101.

When asked to share some of the greatest moments he had with his mother who died last month, he said: “My mother is a witch – No, she was a good witch (laughter).

“And how do I define a good witch? It’s somebody who through intuition knows when things are about to happen. They are futuristic. You can’t be the mother to Charly Boy who stayed in the womb for 11 months and you were able to turn him into a man without being a Madonna.

“So, when I say my mother is a witch, this is what I mean. And she loved publicity even at the age of 101; nobody liked publicity more than my mum. Mum was a drama queen. Sometimes, she came to watch me gym after which she sat down and talked, and we yabbed ourselves. I noticed mum liked me doing videos and posting.

“She always asked ‘have you posted that thing? Bring it, let me see. Where are the comments?’ She wanted to read and that blew her mind! I read her the comments and she would then run her own commentary. I was just looking for things to make her happy till the end. It was the same with my dad.

“I had to make restitution to my dad for the things I did to him between age one and 30. At a point, it got so bad mum was trying to take me for deliverance. But mum was the first to have hope in where I was going, and I remember dad would say ‘oh, you are the one spoiling this boy.’

“And mom would say ‘no, this is not an Army Barracks.’ Because of me, there was always a quarrel between mum and dad.”

KanyiDaily recalls that Charly Boy claimed he met his late father, Justice Chukwudifu Oputa who was the Judge of the Supreme Court of Nigeria from 1984 to 1989.

According to him, his father looked very sad about the situation of things in the country especially the judiciary arm of government. 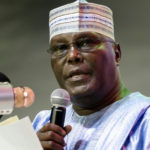 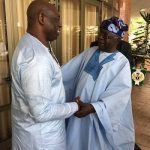 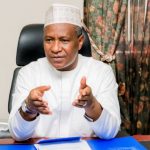 Why We Recalled High Commissioner To South Africa – FG Reveals 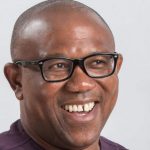 COVID-19: Countries That Have Not Recorded Any Case Of Coronavirus (Full List)