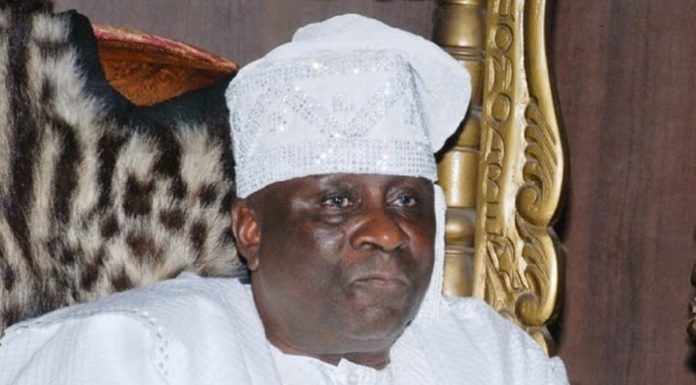 National Chairman of the All Progressives Congress (APC), Comrades Adams Oshiomhole has accused the deputy governor of Edo state, Philip Shaibu of sponsoring the attacks on the Oba of Lagos, Rilwan Akiolu and other guests at his residence on Saturday.

In a statement by his Chief Press Secretary, Mr. Simon Ebegbulem, Oshiomhole said the tension in the community began last Friday, when the deputy governor imported thugs into the community with a view to intimidating political opponents.

He said the Central Bank Governor, Mr. Godwin Emefiele, who delivered a lecture at the convocation ceremony on Friday, had insisted that the thugs who were disturbing the public must stop the noisemaking before he could commence his lecture, albeit with the help of the security agents.

Ebegbulem said Oshiomhole left the event through the back to avoid being attacked by the thugs, who had laid siege at the entrance gate of the university.

But on Saturday, which was the main event, he said everyone including the governor, himself, and other guests were already in the hall when at about 11:30am, the deputy governor stormed the University with over 200 commercial bike riders known as Okada riders and thugs.

According to the statement, after the event yesterday, Oshiomhole invited the Oba of Lagos, the Chancellor, Obaseki and others for lunch at his country home, which is right opposite the university.

Earlier before the attacks, Oshiomhole, who had commended Obaseki for sustaining his development legacies, noted that the governor had done well in sustaining the development of the Edo University Iyamho, saying the institution has been positioned to become a world-class ivory tower.

Meanwhile, while addressing journalists after the attacks, Governor Godwin Obaseki condemned the attack, noting that it was both shameful and unfortunate for such an attack to take place at the residence of the National Chairman of the ruling party in the state and at the national level. 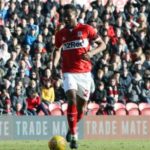 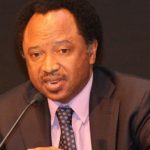 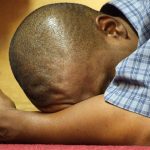 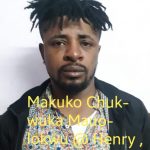