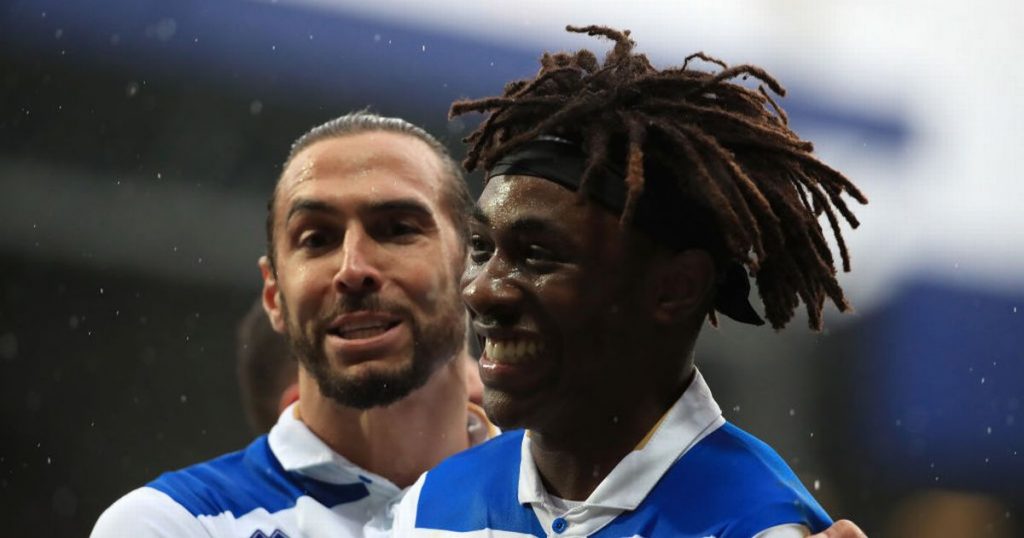 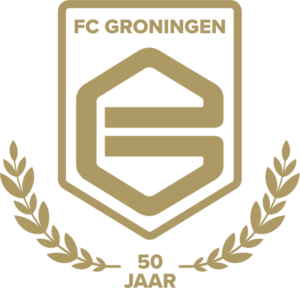 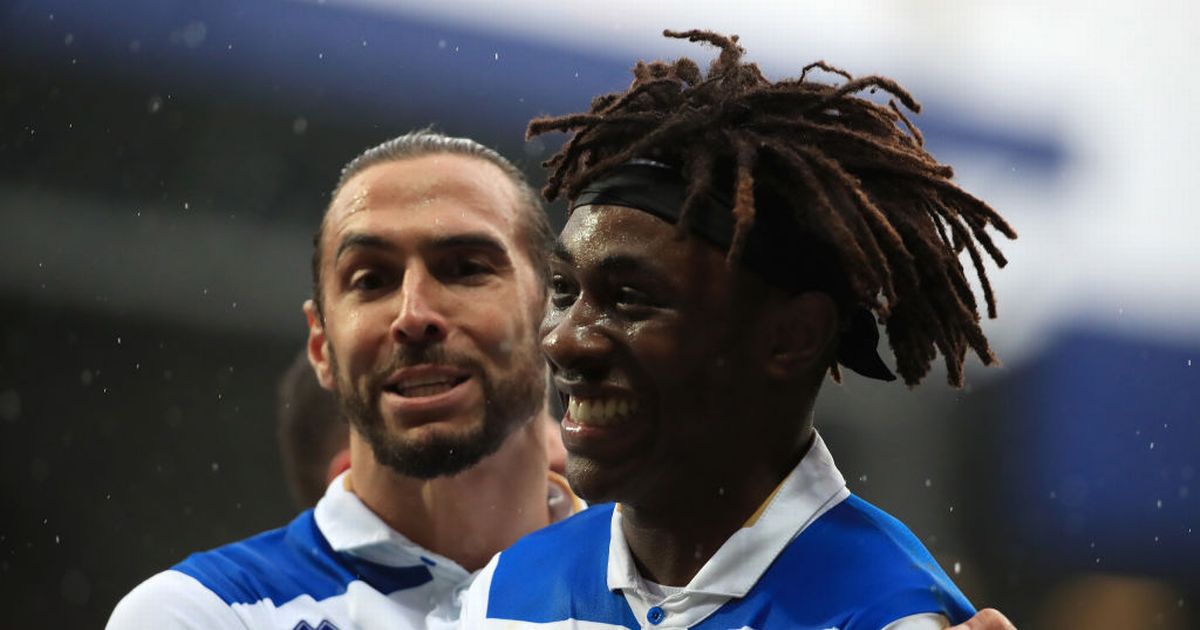 According to footballlondon.com, Spurs chairman, Daniel Levy, sees Eze as the ideal player to replace Eriksen, who joined Inter Milan in January.

The Lillywhites have had torrid times, failing to replicate last season impressive form that saw them finish in the top four and a Champions League final showpiece against Reds.

To halt the miserable form, Mauricio Pochettino, was dismissed mid-season and in came Jose Mourinho who has yet to really stamp his identity on the team.

Spurs are out of the Champions League and, have a herculean task finishing in the top four as the North Londoners are currently lying eighth on the log. 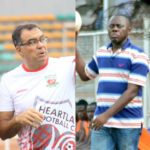 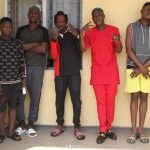 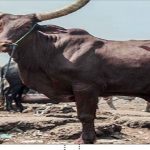 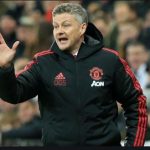