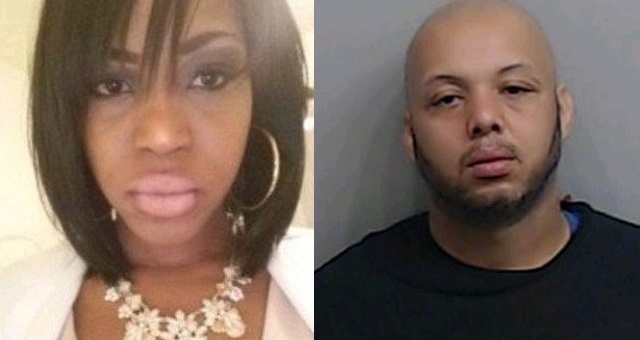 Police in Roswell have arrested a 38-year-old man identified as Antonio Wilson for killing a 39-year-old Nigerian woman, Fabiola Thomas because she refused to marry him.

Fabiola’s roommate discovered her body in the bathtub at the Atlanta Newtown Apartments and alerted police. She was taken to a hospital, where she was pronounced dead.

According to reports, Fabiola and Wilson met on the dating app, Plenty of Fish. Police spokesman Sean Thompson said the killing was in connection to Thomas rejecting the idea of them getting married.

A warrant indicates Wilson planned to give Thomas an engagement ring, but Thomas said she didn’t want him coming to her house.

However, Antonio Wilson was arrested Friday and charged with murder of Fabiola Thomas. 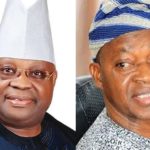 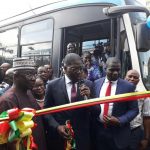 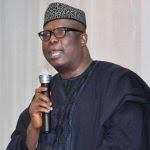 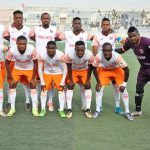 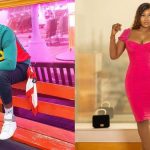 ‘I had a beautiful journey with Tacha’ – Tee Billz opens up