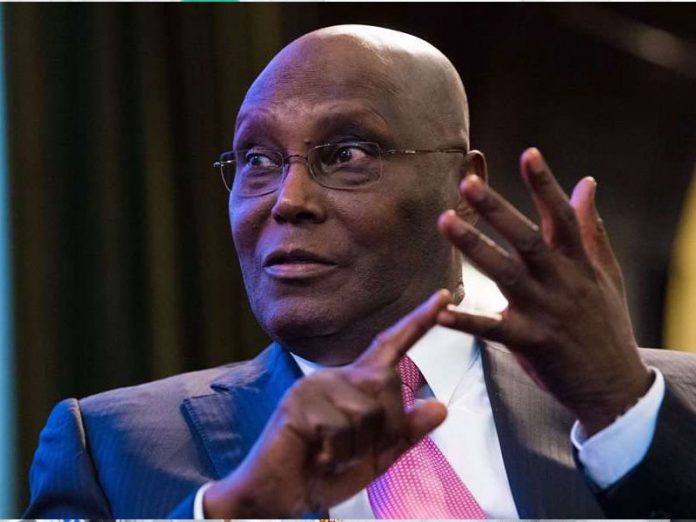 The presidential candidate of the Peoples Democratic Party (PDP) Atiku Abubakar, has assured Nigerians that under no circumstance will he mortgage the mandate of Nigerians as expressed on Feb. 23 Presidential Election.

Abubakar gave the assurance in a statement issued by his Media Aide, Mr Paul Ibe on Saturday in Abuja.

Abubakar said that the assurance came against the backdrop of the invasion and arrest of Alhaji Babalele Abdullahi, the Finance Director of his group of companies in Abuja on Saturday.

The former Vice-President alleged that in a “desperate move” to make him concede and congratulate President Muhammadu Buhari, the officials of the Economic and Financial Crimes Commission (EFCC) at about 8.30 a.m. on Saturday invaded the Maitama residence of Babalele.

He said that the personnel of the anti graft agency were, however, not given access into the house until his lawyers arrived.

“They then proceeded to his office at Oakland Centre in Maitama and found nothing incriminating there.

“However, they took away some documents of landed properties. Not done, the EFCC officials stormed his Wuse residence where they again found nothing incriminating after the search.

“Afterwards, Babalele was taken away to the EFCC office in Wuse to make a statement alongside Mr. Lawan Ayuba.

“It was gathered that the petition relied upon to invade the residence and office of Babalele was authored by a brother of the wife of President Buhari.

Abubakar said that as a law abiding citizen, he recognised the constitutional role of the EFCC and indeed any other agency of the government to carry out investigations.

He, however, said that he would not be cowed by any attempt to blackmail him into mortgaging his mandate. 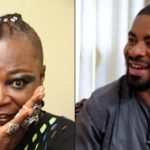 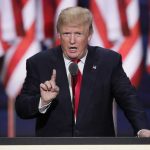 “If Iran Wants To Fight With US, That Will Be The Official End Of Iran” – Trump Explodes 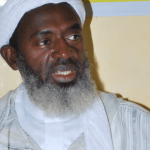 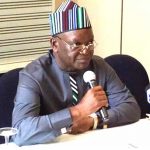 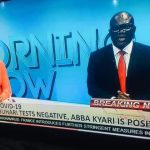