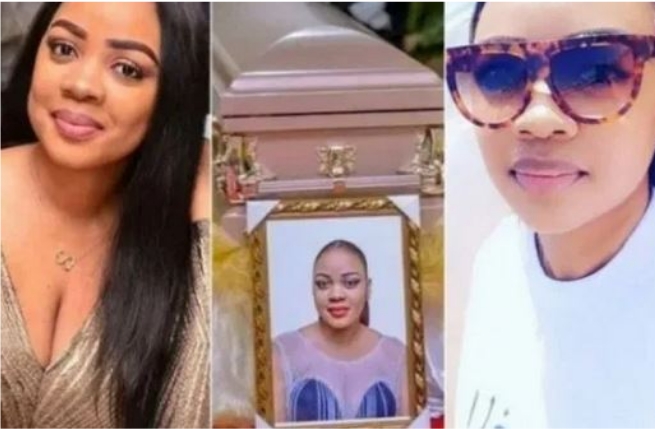 The life of a beautiful Congolese young lady has been cut short in her prime by her jealouse best friend.

According to Vanguard, the young lady tragically died after allegedly being poisoned by her jealous best friend for receiving a job promotion ahead of her.

We gathered that the two were up for a job promotion at work and the lady won.

Her friend who was unhappy about losing the promotion, decided to ‘take her out’. 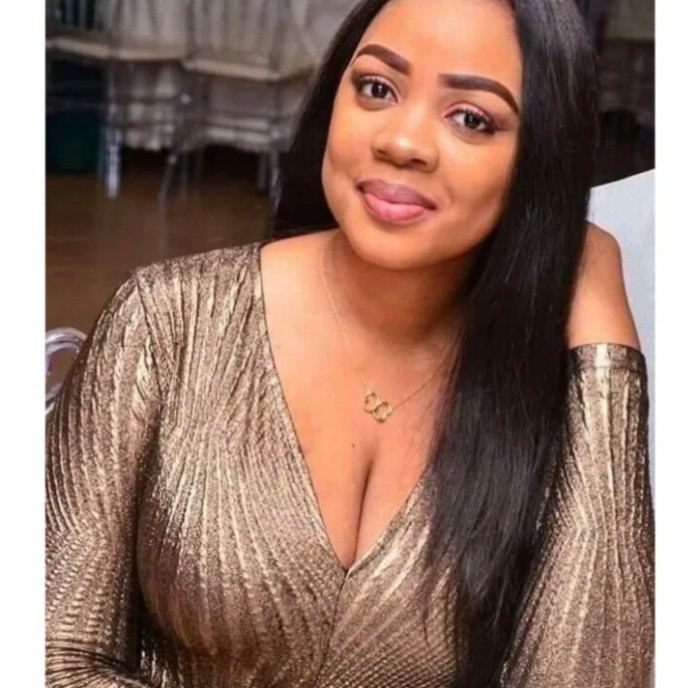 She reportedly poisoned a meal, gave it to the friend to eat and consequently, she died soon after eating it.

She’s been arrested for murder but denies the charge. The deceased has been buried. 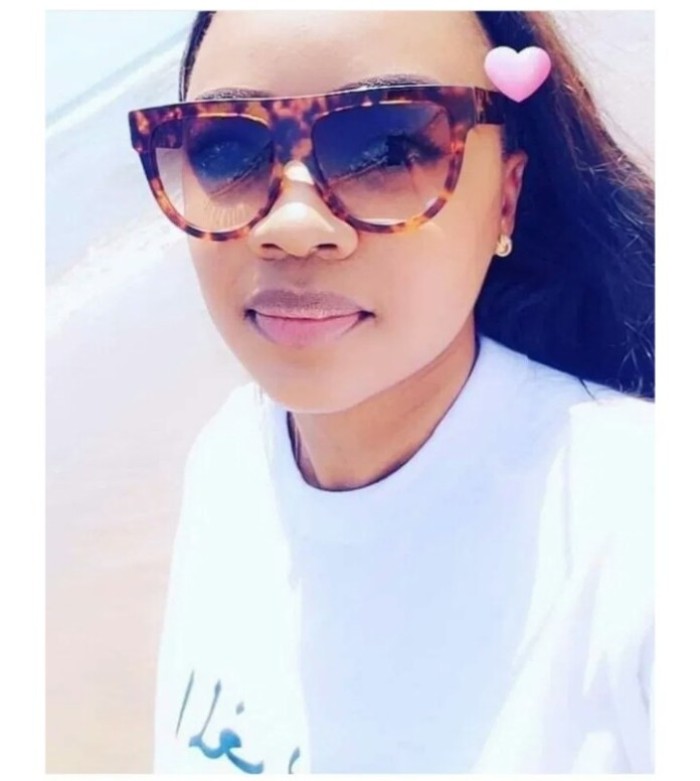 Meanwhile, a video emerged online showing the moment three ladies were seen giving a young man the beating of his life over allegations that he has been secretly dating and sleeping with them all. 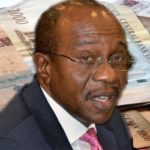 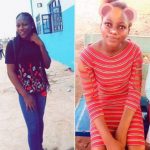 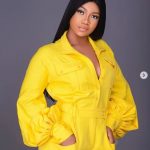 BBNaija: These Pictures Of Tacha Will Make You Love Her 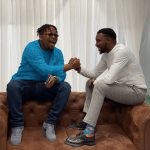