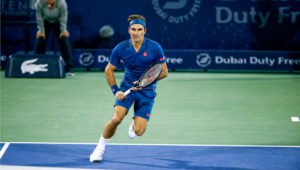 Roger Federer claimed the 100th ATP title of his career by beating 20-year-old Greek Stefanos Tsitsipas 6-4 6-4 in the final of the Dubai Duty Free Tennis Championships on Saturday.

The 20-times Grand Slam champion became the second man in the Open Era to claim 100 titles after American Jimmy Connors who won 109.

Swiss Federer also avenged his shock defeat by Tsitsipas in the Australian Open fourth round in January.

“I’m delighted. It’s great to win my eighth here in Dubai and in combination with my 100th singles title,” Federer said.

“Tough conditions and tough opponents. To win in Marseille and then come here was difficult for Stefanos.”

Federer, who had been stuck on 99 titles since triumphing at his hometown Basel tournament in October, broke Tsitsipas in the first game of the match and saved two break points at 5-4 to claim the first set in 36 minutes.

Tsitsipas, who will break into the top 10 for the first time on Monday, held firm up to 4-4 in the second set before the 37-year-old Federer switched gears to seal the decisive break and close out the victory.

“I don’t know if Stefanos was born when I won my first title,” Federer joked.

“It’s a privilege (to play against potential champions) because I’ll be watching them on TV. It was a treat to play Pete Sampras and Andre Agassi. I’m sure Stefanos will have a wonderful career. 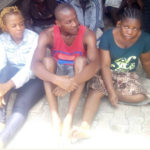 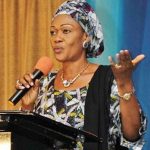 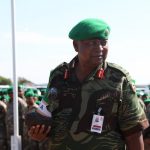 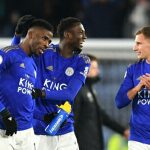 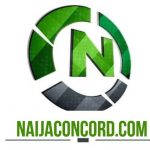