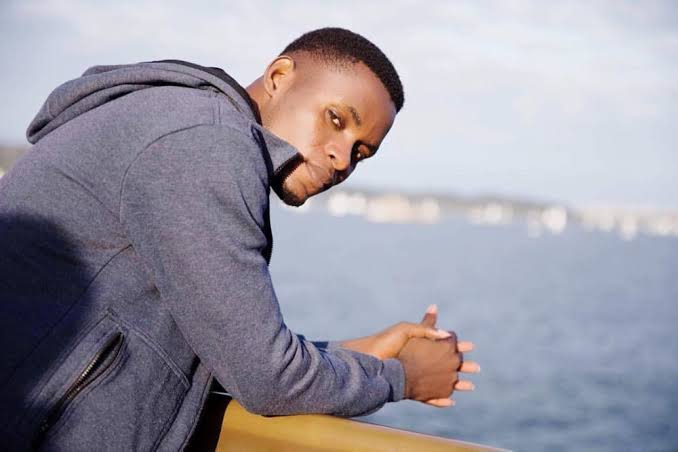 YouTube in Africa is creating a whole new generation of talent that doesn’t have to go through the usual gatekeepers on TV and radio. Russell Southwood spoke to Mark Angel who runs the biggest YouTube channel in Nigeria about how he does what he does.

Twenty-eight year old Mark Angel’s route into comedy was not a standard road. After giving studying to be a doctor for family reasons life took a very different turn:”I used to study photography and then this led me to editing videos. I found stand-up but it was not working for me so I decided to do dramatic comedy on videos and this came together in 2011. We’re now on our 211st episode.”

However, fame was not an overnight process. Initially he did more adult comedy but then changed the material to appeal to families by bringing in members of his family to perform in the videos. His most successful performer is his niece Emmanuella Samuel. When she was a toddler, Mark Angel noticed that she had a talent for acting. In 2018 it was announced that she had been attached to a Disney Studios project. Another star performer is Denilson Igwe who takes the part of the Pastor in the series.

As the video episodes on the YouTube channel became more popular it opened up new opportunities for him with events, TV appearances and traveling round the world. Based on this success, he has plans to open a school to train children for an entertainment performance career:”I have a project to expand the little school we have to train kids for entertainment.”

He also wants to explore opportunities to create feature films:”I’m going to start locally doing independent films but if that works well, my target is Hollywood.” When he looks further ahead, he’s thinking of doing shows in the USA, South America, Africa and Asia that come out of the comedy performances on the platform”. In September 2018 he took a live version of the comedy show to Kampala. He’s says he’s already built interesting relationships in Australia.