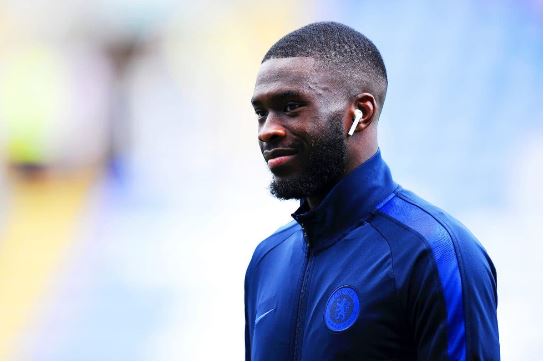 Chelsea defender Fikayo Tomori says he made the decision to commit his international future to England because it’s difficult to say no to the Three Lions when they come calling.

Despite representing Canada and later England at different youth level , the 21 year old was eligible for Nigeria and was even contacted by the coach of the senior national team of Nigeria Gernot Rohr over the possibility of switching allegiance to Nigeria and in his response according to Rohr he asked for more time.

Tomori was thorn between playing for Nigeria, Canada or England but decided on England after he was called up by coach Gareth Southgate for their upcoming Euro 2020 qualifiers against Czech Republic and Bulgaria respectively.

Explaining his decision to accept the call up, Tomori said he was disappointed not to have been called up by any of the country during the last international break and this time around only England gave him a call up.

He said he spoke with his family and they all agreed on his choice of representing England insisting that he did consider playing for Nigeria where his father hails from.

‘It wasn’t England all the way. I had certain people and certain things that I had to consider.

‘I spoke to my family and people that I care about it and that’s the decision I came to.

‘When England came calling, it was difficult to say no.’