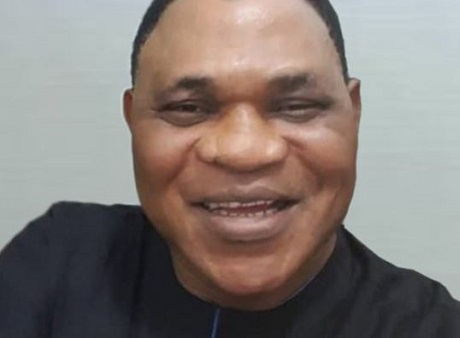 He said this was to avoid further plunging the state into more damage.

The PDP flagbearer stated this while inaugurating the PDP Governorship Campaign Committees in Lokoja on Friday.

He said that the state will cease to exist if Bello is given another term.

Wada said that he has the capacity to pull the state out of the woods.

He assured of regular payment of salaries and pension to workers and retirees, and all-round development across the state and in all the sectors, if elected.

According to him, it would be disastrous to give the APC another term to experiment with the state.

He charged all the communities to work round the clock to deliver the state from poverty and lack, adding that all the necessary support that will enable them deliver on their assignments will be provided.

The Director General, Engr. Musa Wada Campaign Organization, Hon. T. J. Yusuf, charged the committees to see their assignment as must -accomplished, pointing out that their success will ease the party’s victory at the forthcoming governorship election.

He said the time to end the people’s plight and sufferings has come, through an overwhelming PDP victory in the November 16 governorship election in the state.