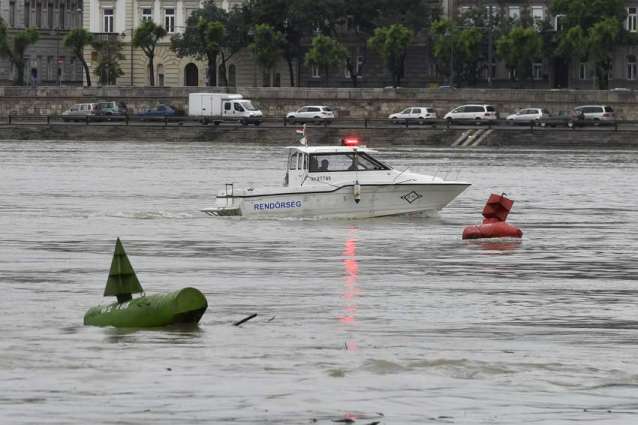 A man has been found dead inside a capsized fishing boat off northern Japan, with seven other crew members missing.

The 29-tonne Keieimaru No.65 with eight Japanese fishermen on board lost communication on waters some 640 kilometres (400 miles) east of Cape Nosappu in Hokkaido on Tuesday, a coastguard spokesman told AFP on Wednesday.

The boat was later found capsized, and inside the boat a man was found “in a state of cardio-respiratory arrest”, he said, using the Japanese expression suggesting death but without a doctor’s confirmation.

“Six of our divers are continuing the search for the rest of the crew members,” he added.

The boat was fishing for sauries in the high seas as they could not find them in coastal waters, public broadcaster NHK said.

Fishermen across the country are struggling this year to catch sauries, a delicacy during this time of year in Japan, and experts point to higher water temperature as a reason behind it. 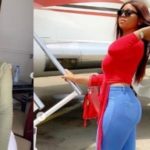 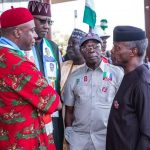 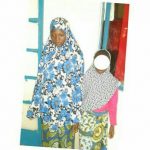 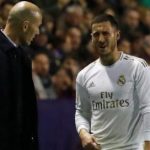 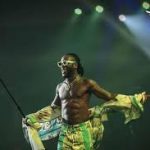