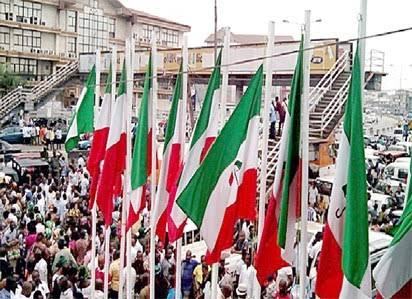 The Peoples Democratic Party (PDP) says it is poised for sweeping victory in the November 16 Kogi and Bayelsa Governorship elections, saying its grassroots structures have been activated in the two states ahead of the elections.

The party says its members and supporters have nothing to fear as reconciliatory efforts in the aftermath of the governorship primary elections in the two states are yielding immense results and further strengthening its structures and formation as one big, united and formidable family.

The PDP assures that it is leaving no stone unturned to ensure that all aggrieved members are appeased so that our party faces the elections as a family.

The party commends the understanding and the spirit of sportsmanship being exhibited by critical stakeholders in the two states as well as their commitment towards the success of the party at the elections.

The PDP notes that it has already galvanized all segments of the voting population across the two states, which are known strongholds of the party, adding that no shenanigan by the violence-prone All Progressives Congress (APC) can stop its coast to victory in the elections.