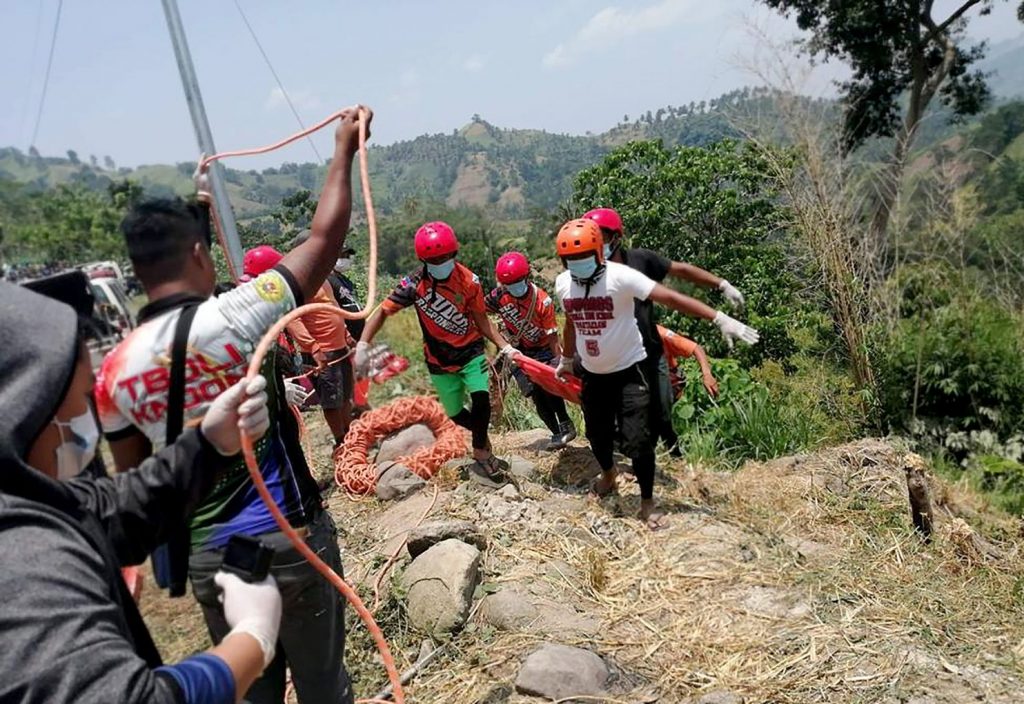 How A Truck Lost Control And Fell Off A Cliff, Killing 20 People 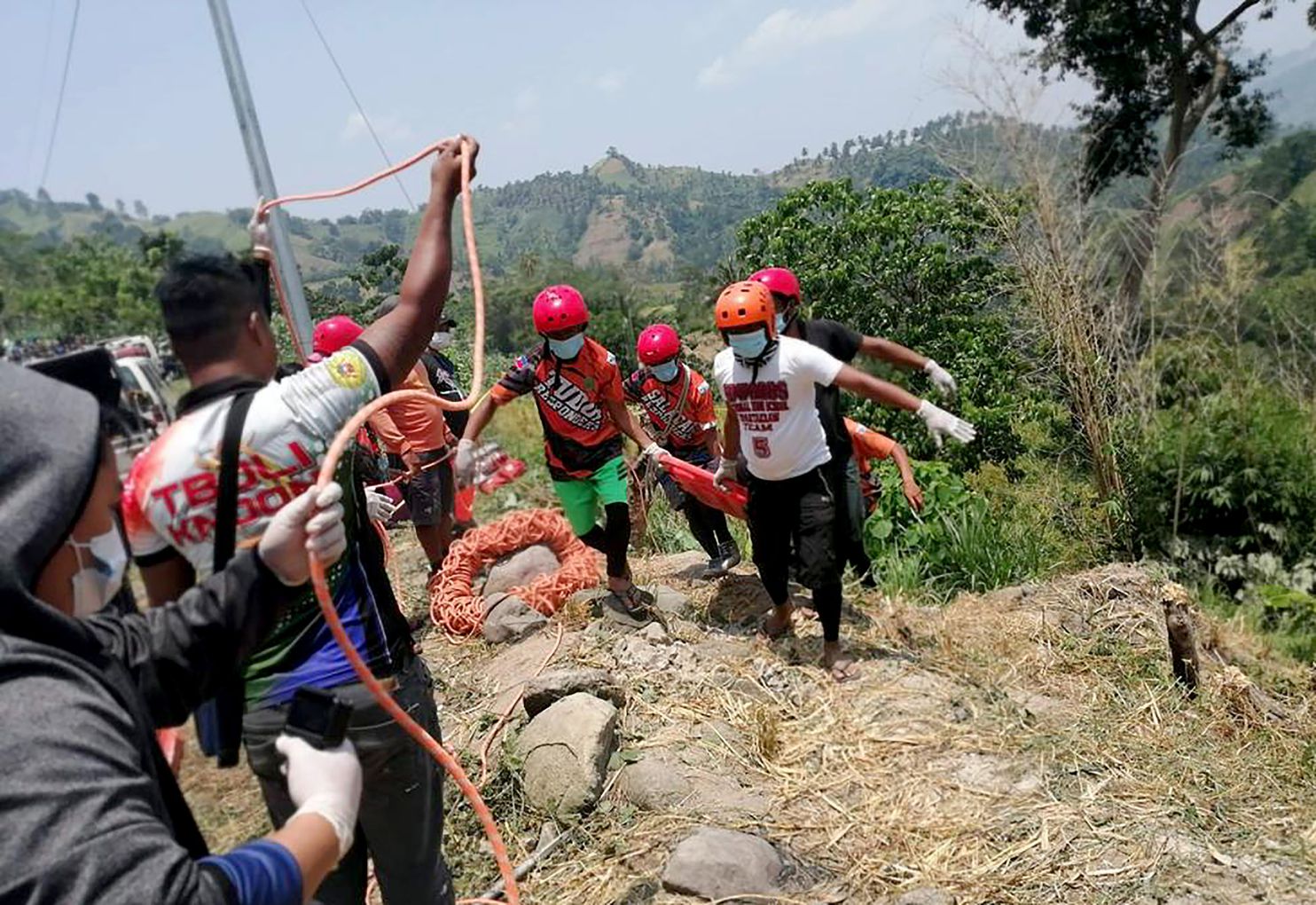 In this photo provided by the Philippine Red Cross, Red Cross volunteers retrieve the bodies of victims following a

road accident Tuesday, Sept. 17, 2019, in a remote village in the Tboli township, South Cotabato in the southern Philippine.

The police and the Red Cross have said that twenty villagers were killed and 14 others were injured when the truck they were riding in lost control and fell off a cliff Tuesday in a remote mountain village in the southern Philippines, a report by AP has shown.

Provincial police chief Joel Limson said the truck was negotiating a downhill road in Tboli town in South Cotabato province when its brakes apparently failed and plummeted down a ravine, pinning 15 people to death. Five other victims later died in hospitals, Limson said.

Police, Red Cross volunteers and villagers retrieved the 15 bodies from the wreckage at the bottom of the ravine. Some of the dead included children returning from a family reunion at a beach resort, Limson said by phone.

“Majority of the survivors jumped out of the bus as it ran out of control. They were scattered on the mountainside,” del Carmen, who was among those who retrieved the dead, said by phone.

Video posted by witnesses online showed the upland road where the accident happened has no steel or concrete railing. Below, the mangled wreckage of the truck is seen lying on its side.

Deadly road accidents are common in the Philippines because of weak enforcement of traffic laws, rickety vehicles and inadequate road safety railings and signs, especially in the countryside. 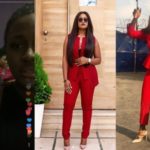 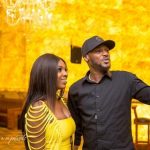 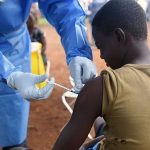 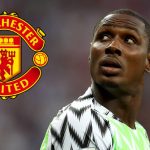 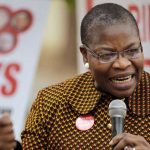